Zooming in on French Healthcare 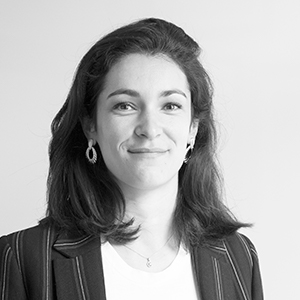 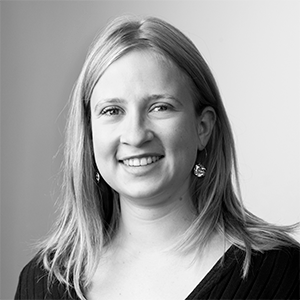 Over the last five years, French healthcare has seen some progress, especially with the democratization of e-health during the Covid-19 crisis. However, the pandemic served to reveal a number of weaknesses in the healthcare system, starting with the most prominent health issues of the population to the siloed modes of operation between practitioners. Laure Millet, Head of our Healthcare Policy Program and Emma Ros, Policy Officer at our Healthcare Policy Program, explore how French healthcare has fared and evolved during this presidential term.

With only three months to go until the French elections, this article is part of a series that looks into the achievements and drawbacks of Emanuel Macron’s presidential term. The extended analysis in French can be found here.

Where does healthcare take place?

Who does one receive healthcare from?

How is the healthcare budget allocated?

Evaluating healthcare during the Macron presidency

The French healthcare system had been in crisis well before Covid-19. The pandemic revealed many existing challenges, especially in the emergency services. There are several key takeaways from the Macron’s five-year term in healthcare:

See also
France | Topics > Healthcare
Zooming in On French Defense
Analyses | 7 January 2022 | Nicolas Baverez | Mahaut de Fougières
President Macron had stated three defense objectives: ensuring France’s strategic sovereignty, promoting a common European defense and strengthening ties between the nation and the military. Despite notable achievements, such as increased defense efforts and the creation of the European Defense...
Next
5 Years of Macron
Series |  January 2022
Next
SIGN UP FOR OUR NEWSLETTER
for a handpicked selection of analyses each week Yes please
Series |
Next
Publication -
Next
...
Next
Séminaire réservé exclusivement
à nos entreprises adhérentes
Restricted to
member companies
Next