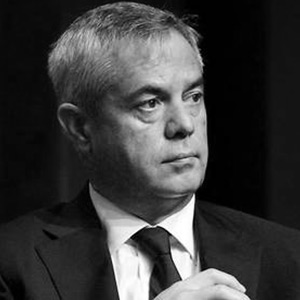 Patrick Calvar has spent over 30 years in the French security and intelligence services, starting his career during the Cold War. He joined the Police in 1977 and Security Service in 1984. He has worked at all levels of responsibility and was eventually appointed Deputy Director of the security service.