New Players in the Space Sector 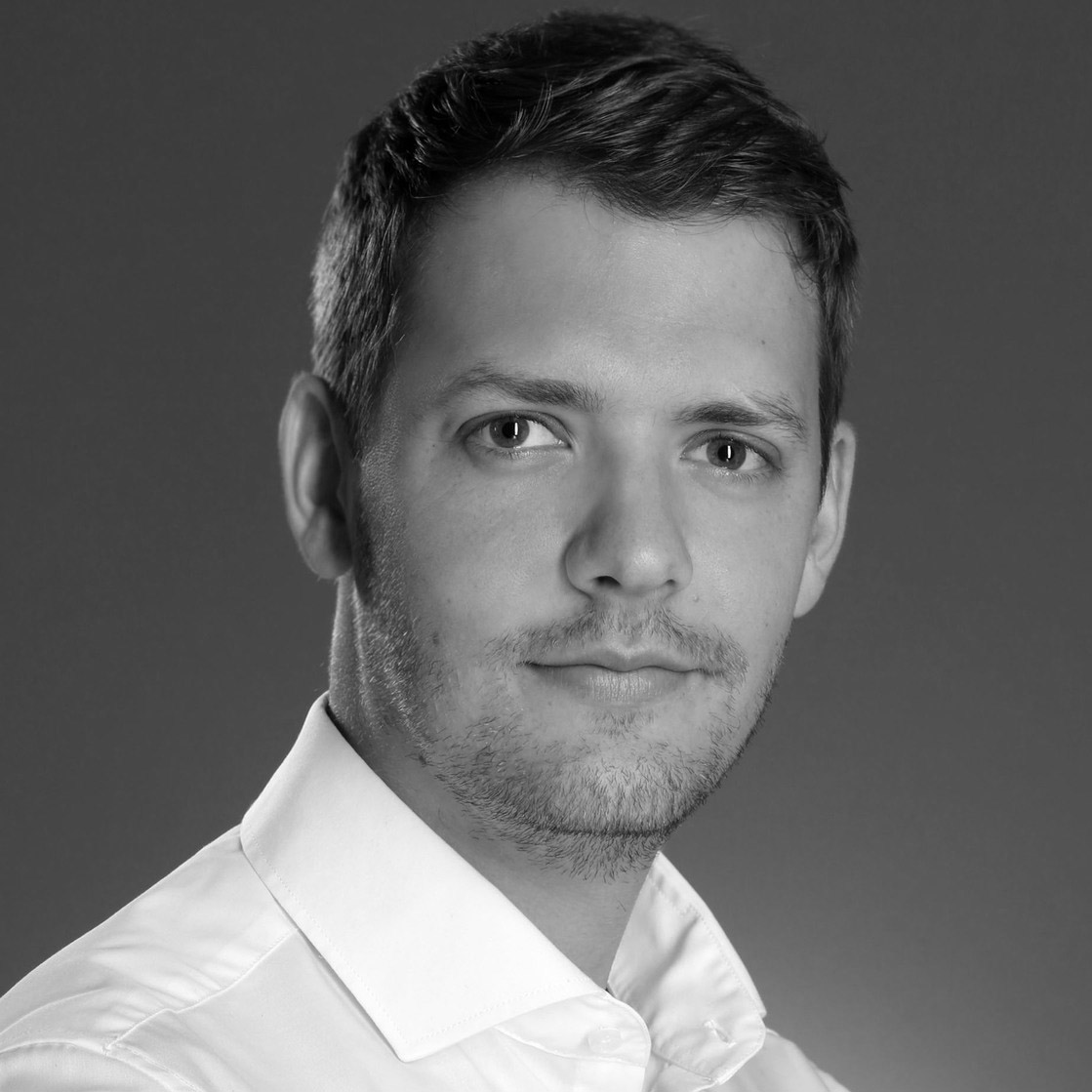 Co-Founder and CEO of Isar Aerospace

The European space industry is changing fast in a context of stiff competition, in particular between the US and China. In addition to long-established players, start-ups are quickly emerging to propose new solutions. To better understand how that landscape is changing, we have asked Isar Aerospace CEO, Daniel Metzler about what should be done to make sure Europe keeps a key role in a fast-changing global landscape.

People are usually aware at least of Ariane when it comes to space in Europe. Tell us about how you want to do things differently and why you think there is a place for Isar Aerospace in Europe and beyond?

Space is becoming increasingly important, whether due to its potential to connect millions around the world, or to provide crucial climate insights. Due to technological innovations, satellites are becoming smaller and more affordable, which has eventually resulted in an increase of their commercial usage over the past five years.

The challenge we face is that Europe - like any other country or continent - has historically followed a government-driven approach when it comes to space capabilities. While other nations are now embracing new paradigms in how they run space programs, procure services or tackle big technological challenges, Europe risks falling behind. Up until now there has barely been any competition within Europe’s space industry, naturally leading to high costs and a lack of innovation.

Fostering competition and a more commercial mindset can lead the way to a more cost efficient and globally competitive industry.

Fostering competition and a more commercial mindset can lead the way to a more cost efficient and globally competitive industry. European governments should start by defining the goals and services they want rather than defining what a rocket or a satellite should look like. There are many talented engineers in Europe, but so far, they’ve been designing spacecraft with their hands tied behind their back, due to the current policy frameworks.

Isar Aerospace is fully privately funded and thus enjoys unlimited freedom in designing, manufacturing, and operating launch vehicles. This makes us faster, more cost-efficient and we can serve our customers better by building the capabilities they really need. We offer the same services to governments that we’re offering to commercial customers and since we aim for a low-cost and time-flexible solution, European governments will benefit from our approach. The German government is already committed to launching satellites at lower costs and higher flexibility and it’s only a question of time that others will follow.

EU Commissioner Thierry Breton (note: he oversees, among others, the Space industry) has proposed a "European launcher alliance" to improve Europe’s position in light of stiff competition from the US and China. Why does Europe need a globally competitive launcher? What does it mean for France and Germany?

The rocket itself is just a tiny part of the overall value chain in the space sector. However, if you do not have access to space, operations become more expensive, with the potential risk of not being able to put spacecraft into orbit at all. Europe needs to have multiple rockets at its disposal. I am glad that we have Ariane because it is today our only European heavy launcher. But we should have the capacity to place pretty much every payload into orbit. The decision to make Ariane operational is definitely the right one, but for the next generation of rockets, we really need to redefine our approach to what is best for Europe.

The good news is that some first steps are already being taken in this direction, particularly with the more pro-active involvement of the German government and its aim for open market competition in the launcher domain. We can also mention the support of the Norwegian government for a commercial Spaceport in Andøya, and of course the Diamond Launchpad in French Guiana, dedicated to small commercial launchers. These developments contribute to creating the right conditions for a truly global competitive European ecosystem, which in the end will serve the European Union including the French and German governments, as well as institutional and commercial customers.

The decision to make Ariane operational is definitely the right one, but for the next generation of rockets, we really need to redefine our approach to what is best for Europe.

So far it is not clear what this new initiative will cover, but we should aim to leverage competition within Europe, and thus rethink the approach on how to strengthen our continent. Competition is more effective than just political will, but if we get both aligned and focus on a competitive European approach, then the chances of making the European Launch Alliance a successful tool will increase significantly. One good example for how political will and competition can act in concert for the benefit of the market is the Microlauncher Competition, which has been initiated by the German Ministry of Economy. We’ve been competing with other launcher companies for a contract worth €11 million and won the competition based on our commercial and technical performances. Compared to the billions poured into existing programs, this is a small amount, but it says a lot about European capabilities. In my opinion, this approach could be developed further under the EU Launch Alliance Initiative to the next iteration of the 10 Million Euros EIC Horizon Space Launch Prize, and could go hand in hand with the next In-Orbit-Demonstration call for proposals. I would very much welcome such an approach and hope that EU Commissioner Thierry Breton has similar ideas in mind.

Do you think Europe is spending enough on space? Should we spend more?

When I look at the global landscape and the programs under development, I think it is risky to not put more focus and financial commitment on space. We can trigger a lot of new technologies for European citizens, keeping in mind that the main goal of space is to make life better on Earth. The difference in space funding between America and Europe (note: a ratio of 5 to 1) is more significant than in military spending (note: 4 to 1). We need to embrace the importance of space for humanity and act on it. Whether we use satellite data for climate management and emission tracking, reducing fertilizers, monitoring water resources or predicting wildfires, we need our own trusted data to base decisions on. Similarly, we should build our own communications networks in space, to securely connect European citizens but also to leverage the same system commercially outside the EU. Space is the backbone of a crucial infrastructure and committing to it today will secure a strong European standing in the next decade for many industries.

See also
Europe / World
Taking up Space: NATO, Nations and the Rest
ARTICLES | 19 November 2020 | Victoria Samson
NATO’s latest announcement to open a space center in Ramstein Germany, prompted us to ask a number of questions about NATO’s space capabilities, and the vision of some of today’s key space players. Is the current multilateral order capable of regulating space? And how could countries with no...
Next
Europe / World
Latest Space Race News
Trois questions à Arthur Sauzay
INTERVIEW | 15 July 2020 | Arthur Sauzay
On May 30, two American astronauts joined the International Space Station aboard Elon Musk's SpaceX rocket, confirming the central role of the United States in the conquest of space. Whether it was a major turning point or a communications exercise, this launch at least brought space issues back...
Next
SIGN UP FOR OUR NEWSLETTER
for a handpicked selection of analyses each week Yes please
Dossier |
Next
Publication -
Next
...
Next
Séminaire réservé exclusivement
à nos entreprises adhérentes
Restricted to
member companies
Next