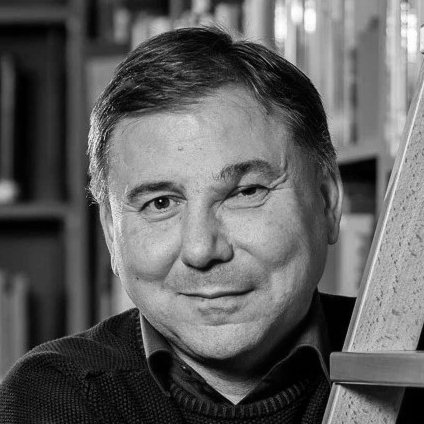 See also
Topics > International affairs
Germany’s Economic Fate is Interlinked with Europe
Analyses | 5 June 2020 | Roderick Kefferpütz
After months in the shadow, the European Union is finally back at the forefront. In order to allow the European economy to bounce back, the European Commission presented a recovery plan of 750 billion euros. An unprecedented proposal that could not have emerged without the support of the German...
Next
Topics > International affairs
Coronavirus: The "Age of Anger" Is Upon Us
Analyses | 25 May 2020 | Dominique Moïsi
The spread of the epidemic has generated fear in our societies, which have become remarkably vulnerable in the face of the virus. But Dominique Moïsi reckons that another sentiment could take over: that of public anger. This anger is all the more toxic because it draws on resentments that, fueled...
Next
Topics > International affairs
What Happens to Armed Conflicts During a Global Pandemic?
Three questions to Armida van Rij
INTERVIEW | 5 June 2020 | Armida van Rij
The Covid-19 crisis disrupted the course of most operations, including armed conflict. In March 2020, UN Secretary General Antonio Guterres called for a global ceasefire, in an effort to concert a global response to the pandemic. What is the significance of such a call? What has been the impact of...
Next
SIGN UP FOR OUR NEWSLETTER
for a handpicked selection of analyses each week Yes please
Series |
Next
Publication -
Next
Europe
...
Next
Séminaire réservé exclusivement
à nos entreprises adhérentes
Restricted to
member companies
Next