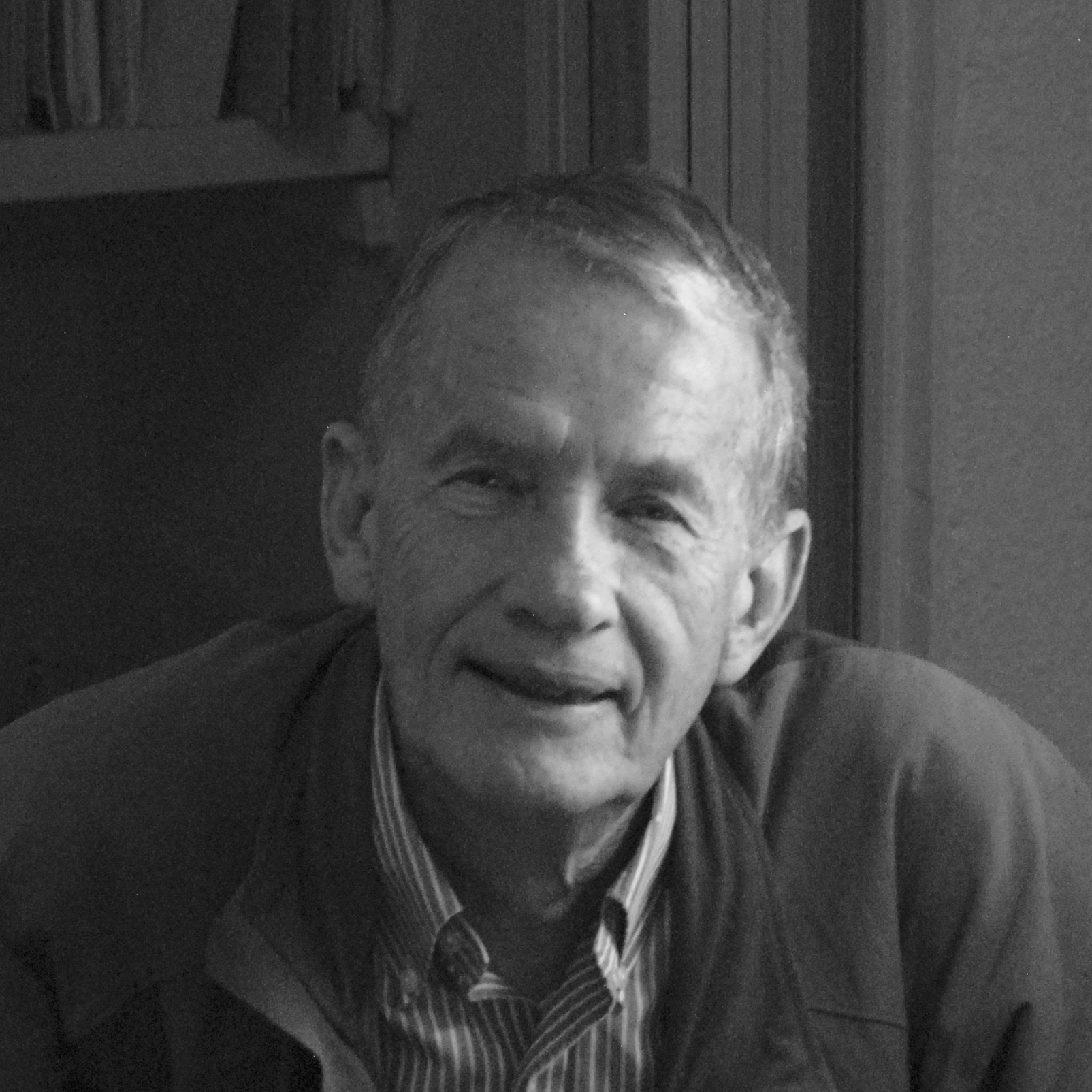 Nonresident Senior Fellow of the Peterson Institute for International Economics 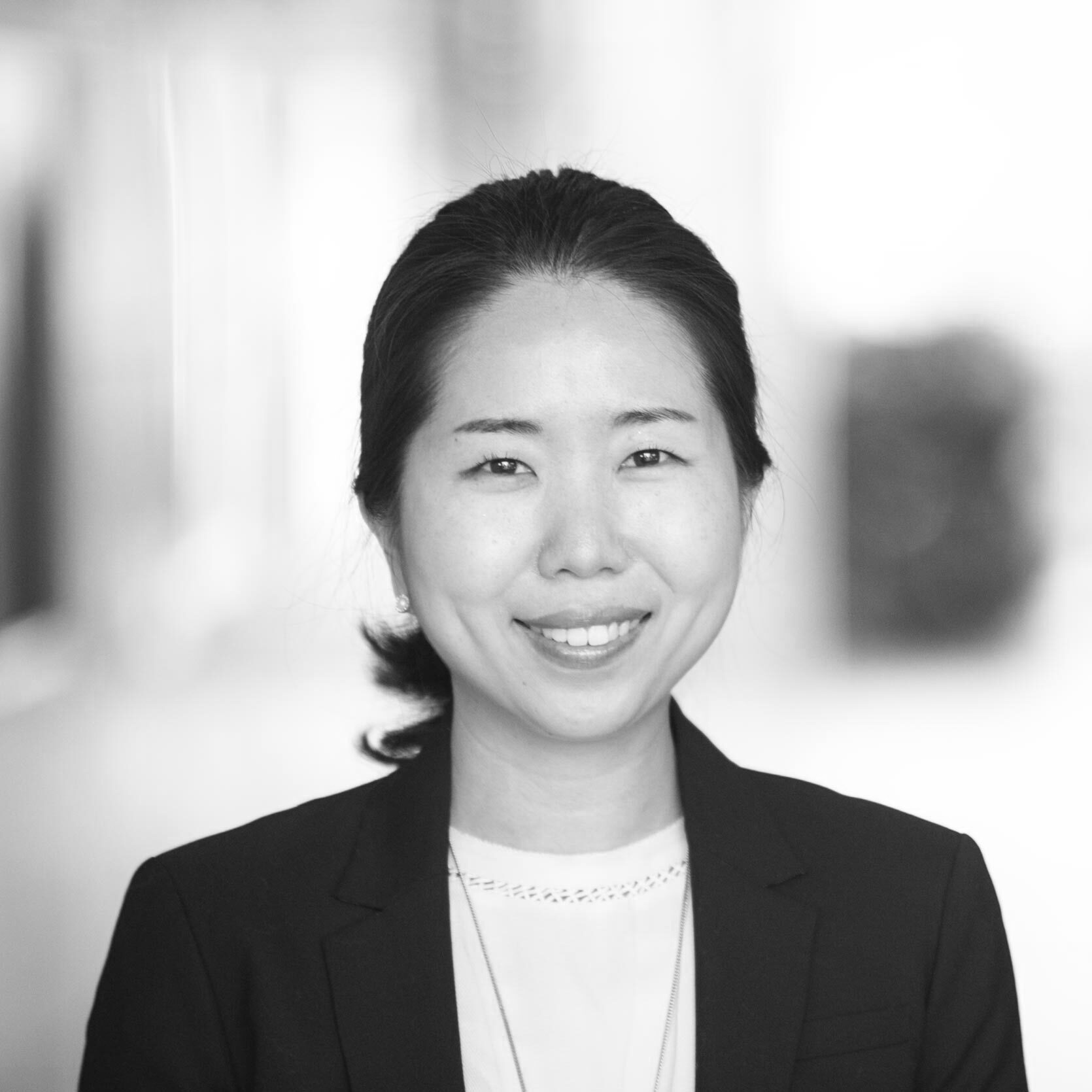 Overall, protectionist measures against imports have rarely paid off for the US economy, in fact they have often increased the cost to customers in the United States. While trade policy measures are at the very heart of disagreements among economists and members of Congress over Biden's administration decisions, it is important to look back and assess which specific industrial policies actually had a positive effect on the US economy.

In November 2020, Gary Hufbauer (PIIE) and Eujin Jung (World Bank) published a briefing for the Peterson Institute for International Economics that proposed a methodology for scoring US industrial policy from 1970 to 2020.

The study evaluated 18 policies applied to dedicated sectors or goods, according to three criteria: competitiveness, job creations and technological development. Some research and development initiatives scored really high, based on the metrics used by Jung and Hufbaueur, such as the DARPA (Defense Advanced Research Projects Agency) or the recent Operation Warp Speed, launched in May 2020, which aimed at accelerating the production of Covid-19 vaccine. In this interview, they weigh in on the US’ industrial policy and on the direction it’s taking.

What lessons can be drawn from the successes and failures of US industrial policy over the past half-century? Does it go hand in hand with protectionist measures and should that always be the case?

Outstanding industrial policy successes in the past half century emphasized R&D. Incentives were sometimes provided through physical and human infrastructure that encouraged frontier firms to locate in a particular area, carry out R&D, and introduce new products. Two cases we examined were the North Carolina Research Triangle Park and the Florida Biotech center. Key features were available: land, nearby universities that assured a steady supply of STEM graduates, and a package of tax and subsidy benefits. Public officials in North Carolina and Florida did not prescribe the focus of research or the products that might be developed. Similar background conditions characterize successful industrial parks across the United States: Silicon Valley in California, the Route 128 area circling Boston, and the Austin area in Texas, among others.

When public officials sought to advance a particular frontier of technology, they proved most successful when offering incentives to several competing firms.

When public officials sought to advance a particular frontier of technology, they proved most successful when offering incentives to several competing firms. Incentives could take the form of loans, grants, tax credits, or advance market contracts awarded to rival firms. This was the experience of the Advanced Technology Vehicle Manufacturing loan program during the George W. Bush administration and Operation Warp Speed to produce Covid-19 vaccines during the Trump and Biden administrations.

Outstanding failures characterized industrial policies aimed at reviving flagging industries through trade protection. Minor agricultural products, such as sugar, peanuts, honey and butter have enjoyed such protection for decades at high cost to consumers with modest productivity gains. Our study examined such protection both for the steel industry, and for textiles and apparel. Jobs were saved but at consumer costs upwards of $500,000 per job year, and neither industry has become truly competitive in world markets.

Numerous initiatives are occupying a middle ground, particularly at the state level, to recruit leading firms to expand local production. When state subsidies and tax incentives attract auto or electronic firms or, as in my home state of New Mexico, film producers, the costs per job year are seldom extravagant and the political payoff can be handsome. But such incentives essentially shuffle jobs between states rather than create new jobs or new technology at a national level.

In your report, you said: "with the Soviet Union, it was an arms race; with China, it's a technology race". What are the main areas in which this race is played out today and do you think the tools implemented by the Biden administration will allow the US to stay in this race?

Fear has gripped Congress and the American public that China will soon dominate the United States in frontier technologies such as quantum computing, artificial intelligence, cyber technology, hypersonic missiles, and more. One response is to ban trade, investment and technology sharing with China in a widening range of sensitive industries. Prohibitions on Huawei are Exhibit A in this strand of policy. Another response is targeted federal spending on select high-tech products, like electric vehicles and semiconductors .

While such policies may, at the margin, shape the US-China technology race for a short time in a few products, they will not determine the outcome. For the United States to prevail over the long term across a broad front, it should embrace leading corporations, including foreign firms such as Airbus, Toyota and Samsung, and provide more generous tax credits for their R&D. It should also expand R&D support for top universities. And the United States should warmly welcome foreign scientists and engineers.

If China wins the technology race, a major reason will be the US practice of handicapping the strongest features of its own economy.

But amidst the prevalent populist and nativist attitudes, these prescriptions are rejected. If China wins the technology race, a major reason will be the US practice of handicapping the strongest features of its own economy.

After being introduced in April 2021, the Innovation and Competition Act was passed in the Senate in June with a 68-vote majority. Although it is currently stalled in the House, is this legislation a sign that there is a bipartisan consensus on industrial policy?

A bipartisan Congressional majority is seeking to spur US semiconductor production and high technology R&D across a broad front. Towards that end, the Innovation and Competition Act, which singles out China, passed the Senate on a 68-vote majority. The Act would provide $50 billion for semiconductor tax credits, and another $200 billion for high technology for various domains, including space exploration, 5G and 6G communications, and new technology hubs.

While this act, or similar measures nestled in other legislative bills, are likely to reach President Biden’s desk during 2022, and while the budget figures are impressive, new spending will be spread over five years or more, perhaps averaging $50 billion a year. Since public and private R&D currently amounts to about 3% of GDP, more than $600 billion annually, the promised increment is modest, and will not make a life-changing difference to the US-China technology race. If the Chinese technology threat is as formidable as American hawks claim, the US response measured in private and public R&D outlays should be far larger.

See also
Regions > America | Topics > Economy
Slow But Sure Progress on Biden’s Domestic Priorities
Analyses | 15 November 2021 | Maya Kandel
One year after the 2020 election, the infrastructure bill is the first solid step in Biden’s political agenda. As the yearly tradition goes, the first Tuesday following the first Monday of November was an election day in the United States. Voters cast their ballots in various federal and...
Next
Regions > America | Topics > Economy
Joe Biden's American "Rescue" Plan
Trois questions à Alix Meyer
INTERVIEW | 26 March 2021 | Alix Meyer
President Joe Biden's astronomical stimulus package - which will inject $1.9 trillion into the economy - was approved by the Senate on March 6, after intense negotiations. Aimed at providing financial assistance to American citizens, states and local communities, but also at fighting the Covid-19...
Next
SIGN UP FOR OUR NEWSLETTER
for a handpicked selection of analyses each week Yes please
Series |
Next
Publication -
Next
...
Next
Séminaire réservé exclusivement
à nos entreprises adhérentes
Restricted to
member companies
Next