The Geopolitics of a New Modern Space Race 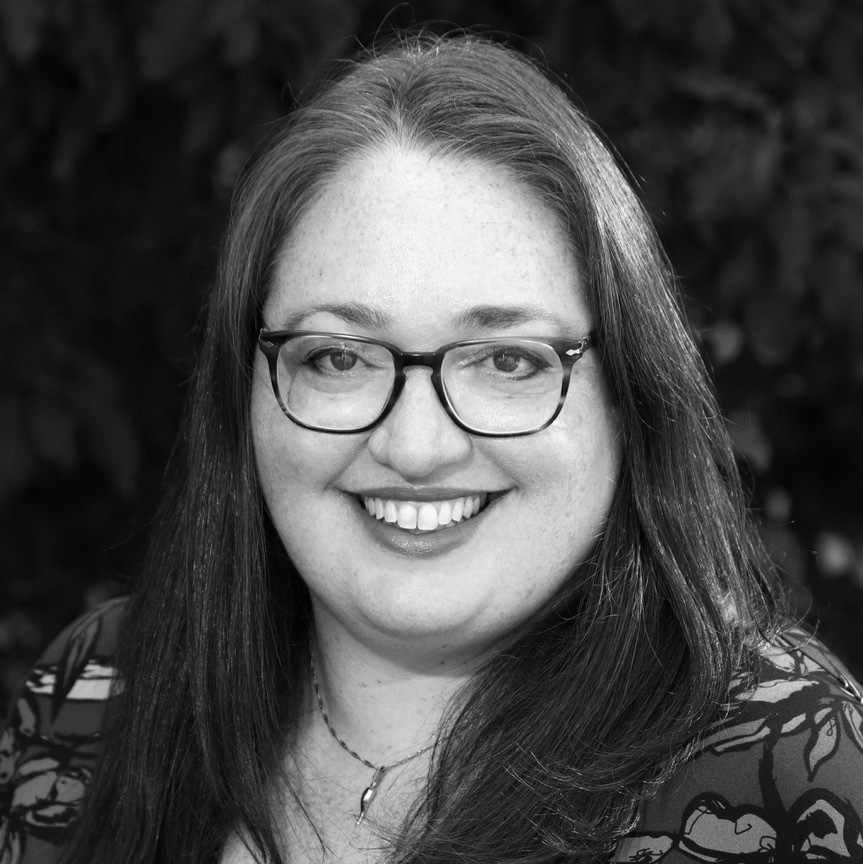 The Russians launched an anti-satellite missile on November 15 destroying one of their own satellites and creating a cloud of space debris that is threatening astronauts at the International Space Station (ISS). This has sparked up new tensions on space security. Victoria Samson, space security expert and Washington Office Director for Secure World Foundation, answered our questions after this event, weighing in on the politics of space.

In terms of geopolitical security, is space becoming a new territory for conflict? What is the US' current position and action on the matter?

Space has always been a place for geopolitical competition. Even from the beginning of the Space Age, programs and goals were largely spurred by Cold War rivalry. This is not new, despite statements from US officials bemoaning that space is no longer a sanctuary. As it turns out, space has never been a true sanctuary and satellites have always been at risk. This is why many of the nuclear reductions treaties between the United States and the USSR included clauses warning against targeting national technical means, or intelligence-gathering satellites. What has changed now is the role space plays for the United States: it truly is a key national security enabler. For Russia however, while space is relevant for some of its national security efforts, it is more of a way for the country to remain significant geopolitically than anything else. Furthermore, there is the added complication of China’s strengthening space capabilities. This, combined with an increased proliferation of interest in counter space capabilities globally, gives space the potential for conflict on Earth to extend to orbit or, alternatively, for misperceptions of activities on orbit to result in terrestrial conflict.

What has changed now is the role space plays for the United States: it truly is a key national security enabler.

While the United States has termed space to be a warfighting domain, it also has repeatedly indicated that it does not believe that war in space is inevitable. The United States has demonstrated its support for establishing norms of behavior and identifying what responsible actions in space are, both through discussions at the United Nations but also via a memo released in July by US Secretary of Defense Lloyd Austin that spells out five tenets of responsible behavior in space that the Department of Defense components are expected to be consistent with.

Additionally, the United States has indicated its support for an open-ended working group at the United Nations that will start meeting in spring 2022 in Geneva. This group will discuss norms of behavior and responsible space actions in an effort to get some international consensus on the matter and achieve some progress at the multilateral level.

How do you see this episode fitting within already heightened military tensions between Russia and the West?

It has been said that space is a lagging indicator for politics on Earth. I think this claim is entirely accurate. The politics of space are not generated in a vacuum but are very much shaped by geopolitical tensions and considerations here on Earth. Competition and concerns about space capabilities stem largely from how one views the owner of those capabilities: an ally or partner is not perceived with much alarm, but a geopolitical competitor’s capabilities are viewed with an eye for the worst-case scenario. As such, heightened military tensions elsewhere contribute to increased tensions about activities in orbit.

Russia’s anti-satellite missile test adds to the worsening problem of space debris. Any insights on possible global cooperation to manage this?

At the inaugural meeting on December 1, 2021, of the US National Space Council, Deputy Defense Secretary Kathleen Hicks stated, "From the Defense Department’s perspective, we would like to see all nations agree to refrain from anti-satellite weapons testing that creates debris".

The countries of the EU should consider supporting a moratorium on debris-causing anti-satellite tests, particularly given how Russia’s anti-satellite (ASAT) test on November 15 created over 1,500 pieces of trackable debris in a high enough altitude that the debris will be a safety concern for years to come. The EU submitted a report to the UN Secretary-General last spring that discussed the need at the international level to create "norms against the deliberate creation of space debris, in particular multiple long-lived debris", so an ASAT test moratorium seems like the next likely step in that process. Eventually, this moratorium could be formalized into a legally-binding agreement.

The Russian ASAT test also highlights the need for comprehensive, shared space situational awareness (SSA) data. When reports first came out about the test, it was commercial SSA companies who were more free to speak about what they were seeing and the data that they were tracking. This source of SSA data external to the US government (which historically has been the source of SSA data for those who do not collect their own) was an excellent complement to the information that eventually emerged from the US military. It also provided a nice counterpoint to Russian government officials’ claims that the debris generated from the test was nothing to be concerned about. The EU Space Surveillance and Tracking (EU SST) network is also tracking debris created by the Russian ASAT test but is not sharing that information widely outside of the EU users; it would help with transparency tremendously if eventually it were able to do so.

See also
Regions > Russia | Topics > Security
Taking up Space: NATO, Nations and the Rest
Analysis | 19 November 2020 | Victoria Samson
NATO’s latest announcement to open a space center in Ramstein Germany, prompted us to ask a number of questions about NATO’s space capabilities, and the vision of some of today’s key space players. Is the current multilateral order capable of regulating space? And how could countries with no...
Next
Regions > Russia | Topics > Security
Latest Space Race News
Trois questions à Arthur Sauzay
INTERVIEW | 15 July 2020 | Arthur Sauzay
On May 30, two American astronauts joined the International Space Station aboard Elon Musk's SpaceX rocket, confirming the central role of the United States in the conquest of space. Whether it was a major turning point or a communications exercise, this launch at least brought space issues back...
Next
SIGN UP FOR OUR NEWSLETTER
for a handpicked selection of analyses each week Yes please
Series |
Next
Publication -
Next
...
Next
Séminaire réservé exclusivement
à nos entreprises adhérentes
Restricted to
member companies
Next