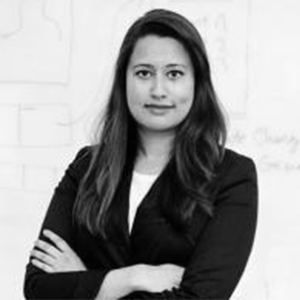 See also
France | Regions > Asia > Europe | Topics > International affairs > Security
Europe at the Helm of a New Transatlantic Agenda
Analyses | 22 October 2020 | Michel Duclos
The world order seems to have come to a standstill in anticipation of the upcoming US election, waiting for the outcome that will dictate which direction geopolitics will take. In his latest policy paper for Institut Montaigne, our Special Advisor Michel Duclos elaborates why Europe should be doing...
Next
Whose Sea?
Series |  October 2020
Next
SIGN UP FOR OUR NEWSLETTER
for a handpicked selection of analyses each week Yes please
Series |
Next
Publication -
Next
...
Next
Séminaire réservé exclusivement
à nos entreprises adhérentes
Restricted to
member companies
Next