Africa’s "Coup Contagion": What is Driving the Rise in Military Intervention? 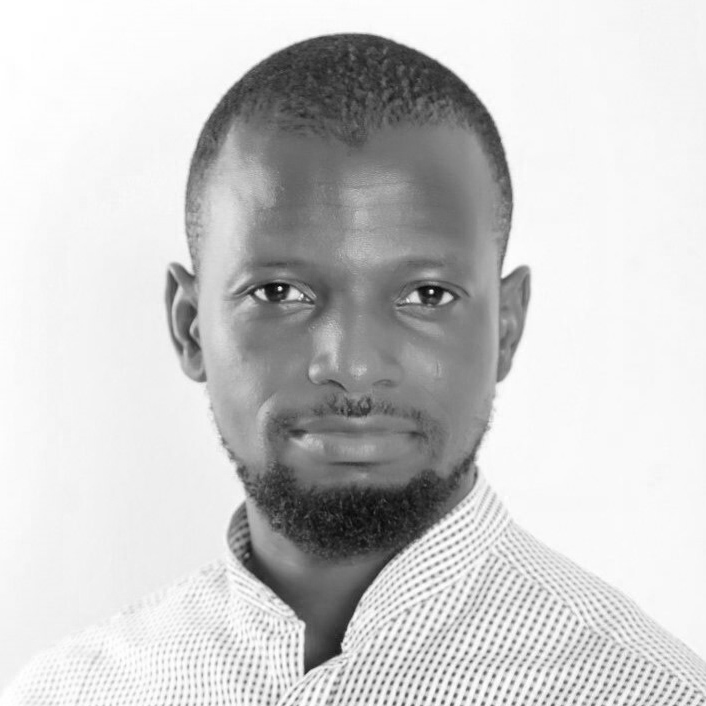 Senior Lecturer in the Department of Political Science & International Relations at the Nile University of Nigeria.

Since 2019, a series of military coups have played out across West Africa and the Sahel, as part of an unprecedented "coup contagion". Mali, Niger, Guinea, Burkina Faso, and most recently, Guinea Bissau, have all experienced coup attempts in recent memory, many of which have been successful. While specific contexts differ between countries, underlying factors - political, historical, and geopolitical - make it possible to identify the domestic and international drivers behind this dangerous trend. Hakeem Onapajo, Senior Lecturer in Political Science at the Nile University of Nigeria, explains the causes of, and potential solutions to, West Africa’s democratic struggles.

What are the factors driving West Africa’s recurrent coups? What do they tell us about democracy and/or governance in the region?

During the peak of Africa’s democratic struggles in the 1970s and 1980s, scholars and civil society actors claimed that democracy is synonymous with development. They advanced the argument that, once there was democracy, African states would automatically undergo a long-desired process of development. Africans were, therefore, highly hopeful when the "third wave" of democratization began to manifest in states during the 1990s. They thought security and development had finally arrived on the continent.

Unfortunately, about three decades into the democratic journey, nothing substantial has changed. There has not been considerable progress from what was obtainable under the military.

Unfortunately, about three decades into the democratic journey, nothing substantial has changed. There has not been considerable progress from what was obtainable under the military. Corruption cases in West Africa have sky-rocketed, while poverty rates have been on a steady increase. Neither are the state of human rights and civil liberties better than they used to be with the military. Even with democracy in place, the political space is exclusionary. For example, the Ibrahim Index on African Governance in 2020 reported a decline in the areas of participation, rights and inclusion, security and rule of law over the last decade.

The masses - particularly the youth - feel excluded from policy discussions, and have become increasingly disenchanted with the idea of democracy itself, if this is all that it can offer. Rising conflicts have continued to threaten lives and properties. For a sub-region that experienced military regimes for many years, it is only natural that people are comparing the current crisis with what was obtainable before. These sentiments provide an enabling environment for the military to successfully stage coups in West African states, a phenomenon that has become increasingly welcomed by civilians. This reaction reflects the masses’ lack of faith in political institutions ruled by corrupt elites who have long ruled their countries.

Another major factor that is often overlooked is the issue of security sector reform. The military was expected to be reformed in correspondence with democratic principles, following the democratic transition programmes of the 1990s. However, little was done to restructure the military and enable it to function properly in a democracy. In some cases, civilian leaders actively maintained a strong military structure that existed during military regimes, because the politicians aim to have full control of the political space. Underlying issues, such as ethnic domination and inadequate representation of competing ethic groups within the military, have further fueled resentments within and outside of the institution. The military’s poor welfare and the failure of reforms have further contributed to the resurgence of military coups in the sub-region.

In Africa’s post-independence era, what role do foreign powers play in the (re)occurrence of coups?

It is important to observe that Africa’s independence occurred within the international context of Cold War politics. Global powers were interested in creating satellite states and establishing their influence across the world. These newly independent states were attractive to the two Superpowers - the US and USSR. The Cold War contributed to the rise of military rule on the continent in two major ways. On the one hand, we saw an overt sponsoring of coups by either America or the Soviets, in order to neutralize each other’s influence in Africa. On the other hand, military governments formed alliances with either of the major powers for regime survival. The Marxists went even further, arguing that the coups were the result of imperialists’ goals for expansionism and their economic interests.

Notwithstanding the end of the Cold War and a supposed globalization of democracy, the role of foreign powers in Africa’s military coups is still highly visible. It is noteworthy that most of the coups recorded in West Africa are in former French colonies. This raises questions about the transition of former colonies into independent states, the continued role of former colonizers, and how this influences the political climate of West African states. France’s involvement in the region’s politics reveals an underlying desire to have continued political relevance and voice in its former African colonies. However, this means that France is faced with challenging circumstances in the sphere of military intervention.

Notwithstanding the end of the Cold War and a supposed globalization of democracy, the role of foreign powers in Africa’s military coups is still highly visible.

For instance, following the death of former President Idris Deby, France openly declared support for the military takeover in Chad, saying it was necessary for security reasons. Moreover, French military operations such as Operation Bharkane have arguably failed in states such as Mali, from which Emmanuel Macron has recently decided the withdrawal of all troops. These continuous fluctuations in foreign intervention have provided domestic military juntas with opportunities to exploit the collapse of democratic regimes. This has been the case in Burkina Faso and Mali, where people are now embracing Russia as a better alternative to France, raising new issues for maintaining regional security. The Wagner Group, a Russia-owned private security firm, has been very visible in conflict-ridden states in West Africa to advance the interests of the Kremlin.

The lack of action by major foreign powers against the wave of coups has also been a major contributing factor. Besides condemnations, foreign powers and intergovernmental organizations (IGOs) have enacted no serious punitive measures to send a strong warning to the putschists. Personally, I do not think any of these coups would survive serious sanctions because they are happening in economically dependent countries. If serious actions would have been taken against the coup plotters, the sudden rise in coups would likely have dropped significantly. Unfortunately, some major powers have actually begun working with the new military regimes, sending a very dangerous signal for the future of democracy in African states.

How can policymakers and/or civil society actors encourage inclusive peacebuilding processes and policies to help respond to current coups, and prevent future ones from occurring in the long term?

The factors driving the coups must be effectively and rapidly addressed. Moreover, the deeper socio-economic issues that have increasingly fueled mass frustration and declining trust in civilian leadership should be addressed at a local level. People must be able to see evidence of a strong correlation between democracy and development. Practical policies must be introduced and pursued to address growing poverty and unemployment. These could include poverty eradication programmes, infrastructural development programmes, anti-corruption measures and massive investments in education. Crucially, these changes are only achievable if there is a strong political will to tackle these challenges.

Furthermore, African elites must commit themselves to the ethos of democracy by accepting that the system is governed by political participation and inclusion, credible elections, and respect for the rule of law. Apparently, attempts to manipulate democratic processes have caused more confusion and created room for military takeovers. A major political reform is therefore imperative to address contending issues in democracies in West Africa.

Finally, the international community should take steps to seriously address the promotion of democracy in Africa. Foreign powers and important organizations must collaborate with Africa and advance effective punitive actions to discourage military coups in West Africa and the Sahel.

See also
Regions > Middle East & Africa | Topics > International affairs > Security
Mali as Seen by France’s Presidential Candidates
Analyses | 21 February 2022 | Mahaut de Fougières
France and Mali have long-standing bilateral relations, developed through extensive historical, cultural, and diasporic ties. In 2013, France successfully launched Operation Serval at Mali’s request in order to oust Islamic militants from the North of the country, who were preparing an offensive...
Next
Regions > Middle East & Africa | Topics > International affairs > Security
The Relentless Power of the Sudanese Military
Analyses | 5 November 2021 | Bassma Kodmani
Over the last decade, Sudan has experienced both the division of its territory into two states and the tragic war in the Darfur province. The country seemed doomed to be indefinitely ruled by a dictator accused of genocide by the International Criminal Court (ICT) while continuing to suffocate...
Next
SIGN UP FOR OUR NEWSLETTER
for a handpicked selection of analyses each week Yes please
Series |
Next
Publication -
Next
...
Next
Séminaire réservé exclusivement
à nos entreprises adhérentes
Restricted to
member companies
Next