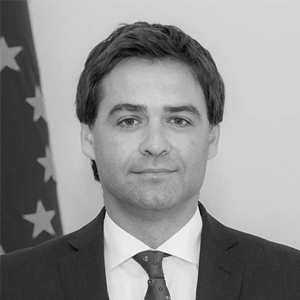 Nicu Popescu is the director of the Wider Europe programme at the European Council on Foreign Relations, and he works from ECFR's Paris office. His topics of focus include EU’s relations with Russia and the Eastern Partnership countries.

Popescu teaches at Sciences-Po Paris. He holds a PhD in International Relations from the Central European University in Budapest, Hungary.

Blog
Looking Eastward: Between Unrest and Diplomacy
Three questions to Nicu Popescu
12 October 2020 | Nicu Popescu
Protests, conflicts and social unrest have been spreading across various countries of the post-Soviet space. Though several of these countries have dealt with the democratic transition or with being on the fringes of Europe, it would be hasty to determine that the issues that plague them are the...
Next
Dossier |
Next
Publication -
Next
...
Next
Séminaire réservé exclusivement
à nos entreprises adhérentes
Restricted to
member companies
Next