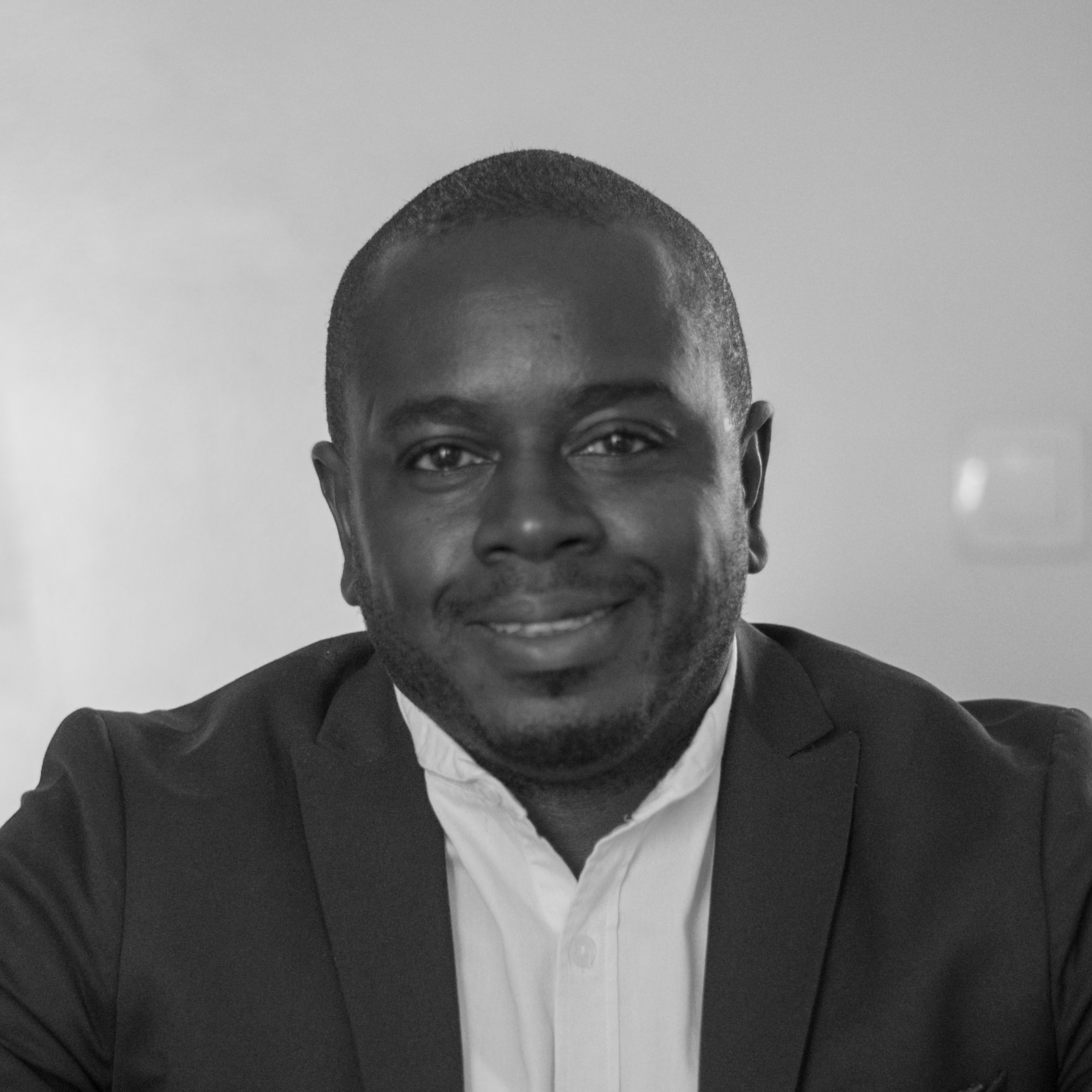 Director of Research and Publications at WATHI.

Analysis
Senegal: The "Voice" of Africa in the Russian-Ukrainian Crisis
Three questions to Babacar Ndiaye
1 July 2022 | Babacar Ndiaye
Senegal abstained from the March 2 UN General Assembly vote, condemning Russia’s invasion of Ukraine, yet while visiting Vladimir Putin in Moscow in early June, Senegalese President Macky Sall called for an end to the war. How should Senegal’s posture toward the conflict be understood? For this...
Next
Series |
Next
Publication -
Next
...
Next
Séminaire réservé exclusivement
à nos entreprises adhérentes
Restricted to
member companies
Next