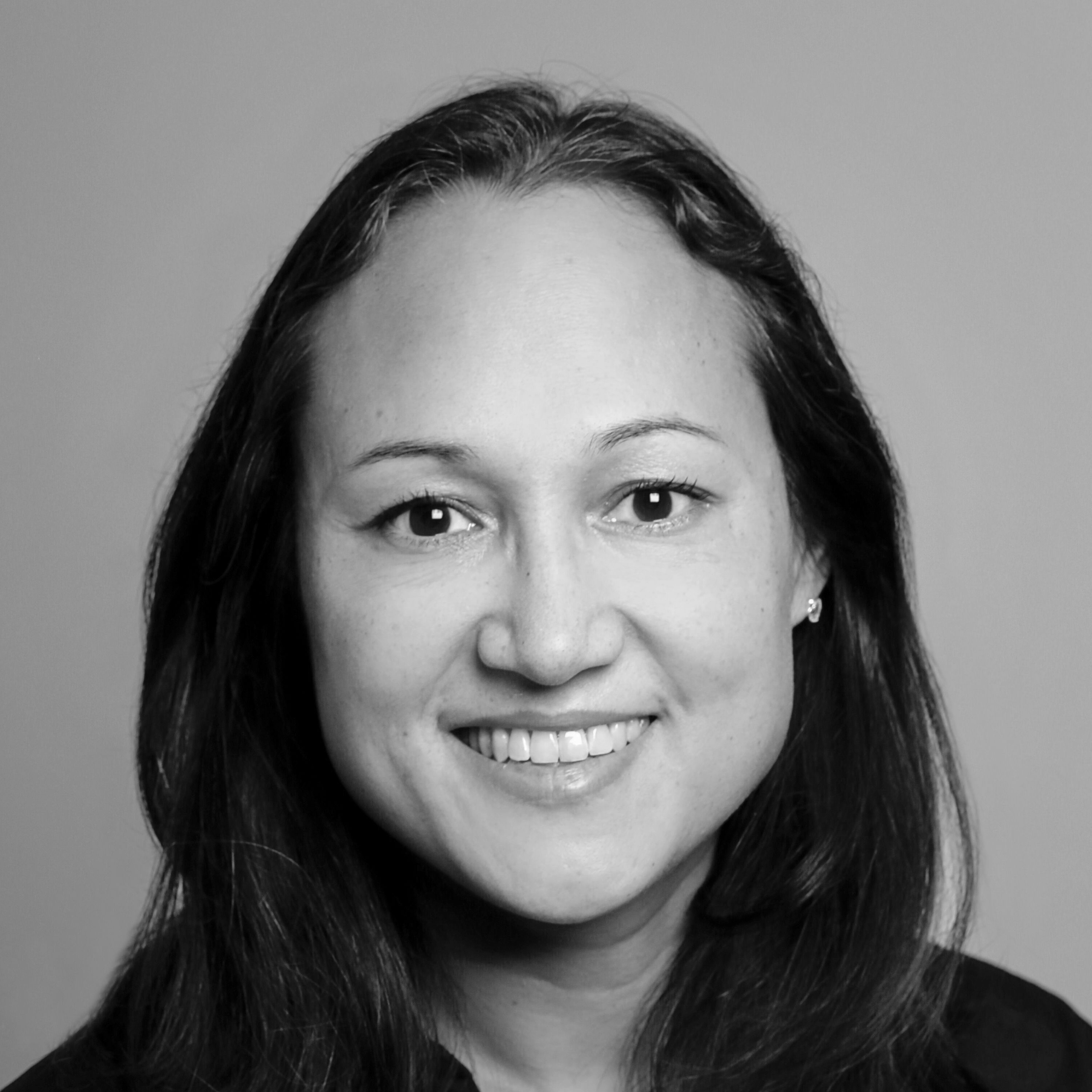 Associate in the Asia Research Division at the German Institute for International and Security Affairs (SWP). 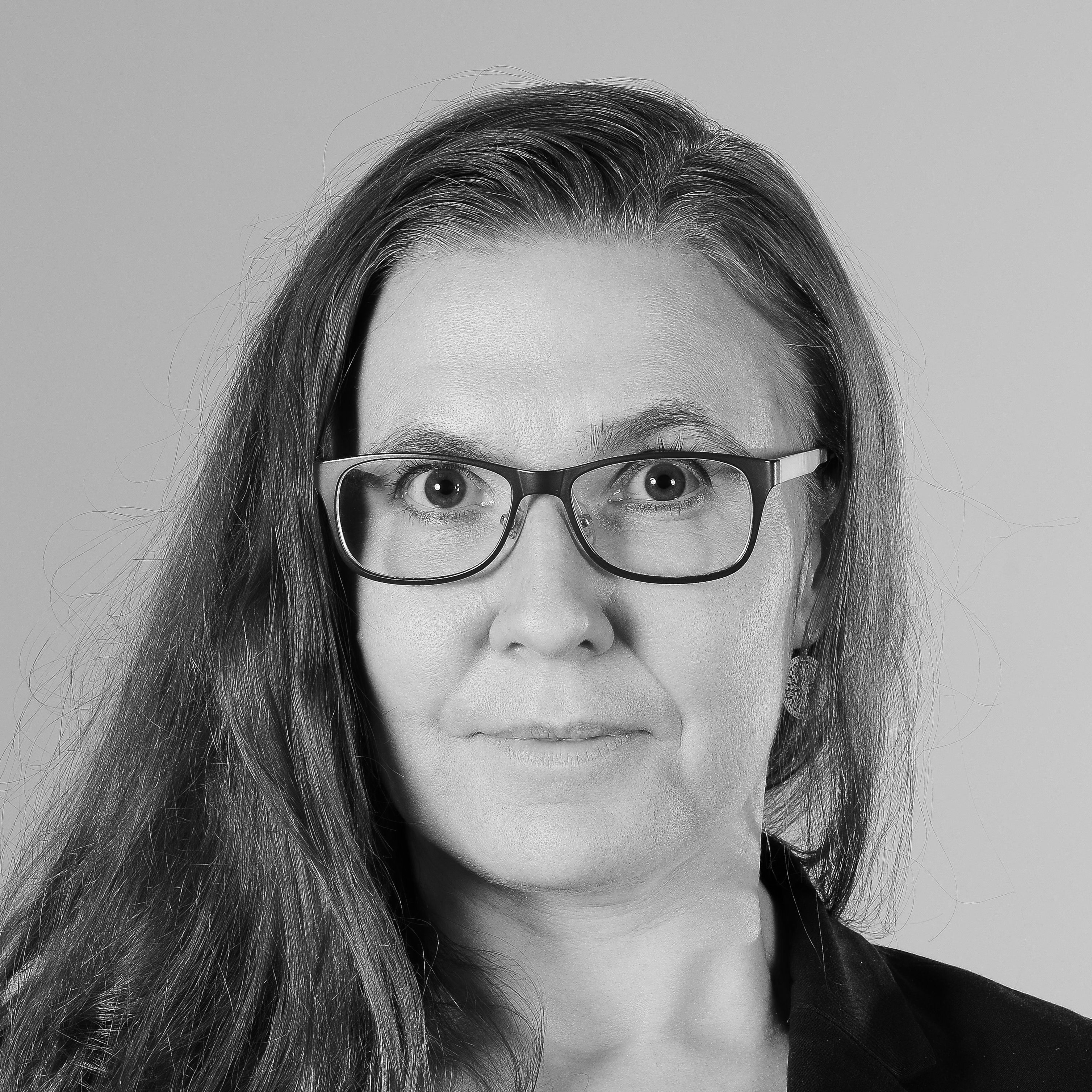 PhD - Deputy Head of Research, and China analyst with the Polish Institute of International Affairs (PISM).

China’s tacit endorsement of Russia’s invasion of Ukraine is creating more than a problematic context for the upcoming EU-China summit, scheduled to take place on April 1. Some argue that the EU should simply cancel the summit and focus its foreign policy energy on working with constructive partners. The European Union seems determined to explore the possibility of a Chinese diplomatic role, even though it remains unclear to what end: a ceasefire, political settlement, or "peace talks", as alluded to by Wang Yi. Talking about mediation, Joseph Borrell even stated that "it has to be China, I trust in that".

However, a mediation role for China appears a long way away, if not highly unlikely. In the lead-up to the summit, rather than prioritizing mediation, the EU should draw clear objectives for what a joint political statement with China on the Ukraine war would look like. Short of a joint statement - which would be difficult to reach in the current stage of EU-China relations - the EU should seek to alter China’s diplomatic language regarding the Russian invasion. The seven points below, listed by order of achievability, serve as suggested outcomes for EU-China diplomacy.

It is important to note that these objectives may be overly ambitious, or may only be reached at a cost that Europe is not willing to pay.

The question is whether China could agree to some of these objectives without seeking European concessions on other policy issues. There are at least three factors that may lead China to reorient its current position in favor of Ukraine’s resistance on the basis of self-interest calculation:

However, it is important to note that States are sovereign in determining their interests, and operate within their own normative frameworks. Therefore, efforts by foreign policy analysts to anticipate China’s so-called "rational calculation" is a risky business. Still, there is limited ambiguity in China’s position. The Chinese readout of the Xi-Biden video call uses the term "war" (早日停火止战), is the first to mention Ukrainian - as opposed to Russian only - security concerns (化解俄乌双方的安全忧虑), and includes a call to avoid civilian casualties (避免平民伤亡). Moreover, a rather lengthy paragraph about the economy signals that China is concerned about the outcomes of the war, and particularly the sanctions. In addition, Xi Jinping emphasized China’s long-standing position to "oppose wars" (中方历来主张和平，反对战争). Compared to the mainstream narrative in Chinese media - coming from leading public intellectuals, and the Vice-Foreign Minister Le Yucheng himself, who mostly accused NATO’s expansion of being responsible for the war, this is a much softer version.

The Chinese propaganda machine is following a dangerous course.

Since the Xi-Biden video call, these moderate phrases have been replicated in the new MFA pressers and readouts. More broadly, however, the degree to which China’s information space is saturated with pro-Russian narratives is extremely disturbing, and bodes poorly for a Chinese constructive role.

This ranges from designating NATO’s expansion as the main culprit of the war - which constitutes a justification of Russia’s aggression - to the incessant disinformation regarding US biological and chemical warfare facilities. In short, the Chinese propaganda machine is following a dangerous course.

How wide can the gap between propaganda and actual policy be? Mao Zedong showed that anti-US propaganda can be halted immediately when a greater strategic gain is within reach. In the radically different context of the Sino-Soviet split, China actively condemned Soviet invasions. In 1979, for instance, Chinese leadership condemned the Soviet coup and its military buildup in Afghanistan, calling it the worst escalation of Soviet expansionism in over a decade. Even more so, in its 1968 reaction to the suppression of the Prague Spring, China accused the Soviet Union of a "monstrous crime", linking the invasion to Hitler’s annexation of Czechoslovakia.

China’s two strategic goals for endorsing Russia will certainly remain unchanged: to undermine the existing Western-led global order, and maximize the chances of its authoritarian regime survival. For Xi Jinping, walking away from the February 4 joint statement with Putin is not an easy task. But Beijing might consider a tactical adjustment of its Russia policy. The possible changes could be modest. It could simply entail toning down pro-Russian propaganda and thinking twice about providing Moscow with material support. Faced with media coverage of the horror of Ukraine’s shelling and the killing of civilians by Russian troops, Beijing is confronting unprecedented global pressure. The West’s unified determination to decouple from Russia may also lead Beijing to rethink its approach to Putin’s invasion, in an attempt to save face.

As European diplomats attempt to tilt China’s political narrative on the invasion of Ukraine, they may face Chinese demands for reciprocal concessions. So far, this has not been obvious from China’s diplomacy towards Europe in the lead-up to the summit. In fact, Beijing appears to be seeking ways to put the EU-China relationship on a positive track, but without seeing Ukraine as the top priority to address with the EU. But China’s concrete interests are known, and may surface at any point in the conversation: a change of name of the Taiwanese representative office in Lithuania; the ratification of the Comprehensive Agreement on Investment; the end of Europe’s gradual shift towards the Indo-Pacific.

Beijing appears to be seeking ways to put the EU-China relationship on a positive track, but without seeing Ukraine as the top priority to address with the EU.

In preparation of the summit, it is vital that Europe engages in close coordination with Ukraine, but also with the United States and Japan, in order to make it clear that a constructive Chinese role involves rebuilding the foundations for political trust, rather than a transactional offer.

The invasion of Ukraine underlines how important it is that the conduct of Europe-China relations avoids relying too heavily on the Franco-German tandem. The Macron/Scholz/Xi discussion provides an inadequate diplomatic format for stopping the war. Xi Jinping’s reassurance of the French and German leaders has not convinced the rest of Europe. This presents an opportunity to revive the Weimar format, with the Triangle offering a political link between the western and eastern parts of the Union. This trilateral format has an important political role to play, particularly with regards to addressing the inflow of Ukrainian refugees into the EU. It could provide a high-level channel to address Russia’s hard security threat towards the EU and NATO (especially with regard to article 5), and China’s tacit endorsement of the invasion of Ukraine. It is worth recalling that the Weimar Triangle has already been active in Ukraine: in 2014, the heads of the respective foreign ministries gathered for a joint mission. It is vital that France and Germany recognize Poland’s incomparable political weight on Europe’s Eastern front. Conversely, China would benefit from being directly exposed to the threat perception of countries risking Russian strikes in order to maintain peace in Europe. By accepting the Weimar format, China would get a far more balanced and accurate view of European perceptions.

A constructive Chinese role in the Ukraine war appears unlikely. However, it is imperative that Europe uses all diplomatic channels to warn China of the damage greater support for the Russian invasion would cause to EU-China ties, and tries shifting the Chinese position towards helping the cause of peace and defending Ukrainian sovereignty.

See also
Europe / World
The War in Ukraine - Scenarios for a “Way Out” of the Crisis
ARTICLES | 16 March 2022 | Michel Duclos
Can Vladimir Putin still be considered a rational actor? Is it worth continuing to talk to him? Even if we believe the West must defeat Russia, is it not also necessary to offer Putin a "way out" (off-ramp) of the crisis to save face? Could this be the key to preventing further escalation of the...
Next
Europe / World
China’s Shifting Balance of Interests After the Ukraine Invasion
ARTICLES | 14 March 2022 | François Godement
The gamble taken by Vladimir Putin with the invasion of Ukraine upsets commonly accepted geopolitical truths. The same goes for the response across the Atlantic, and particularly for their impact on financial flows. The effectiveness of sanctions and the risks of economic decoupling had been...
Next
SIGN UP FOR OUR NEWSLETTER
for a handpicked selection of analyses each week Yes please
Dossier |
Next
Publication -
Next
Asie | Russie
...
Next
Séminaire réservé exclusivement
à nos entreprises adhérentes
Restricted to
member companies
Next