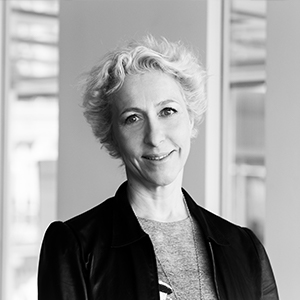 Natalie Rastoin joined Institut Montaigne’s Board of Directors in 2011. She is senior advisor of WPP and the founder and president of Polytane.

Rastoin is a graduate of HEC Paris and holds a master’s degree from the Sorbonne.