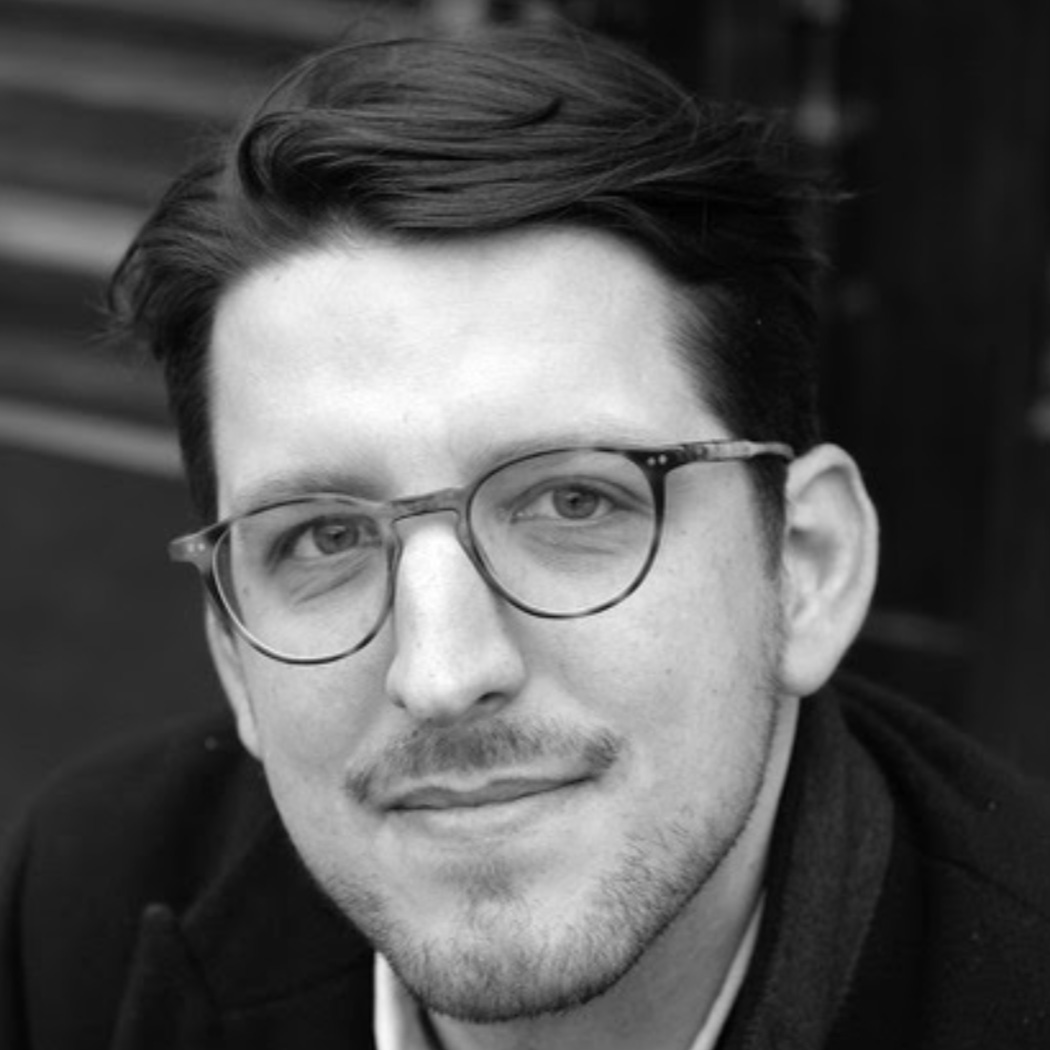 Author and Fellow at the Foreign Policy Research Institute

Joseph de Weck is the author of Emmanuel Macron: Der revolutionäre Präsident, an analysis of Emmanuel Macron’s five-year term and a portrait of French society, published by Weltkiosk in June 2021. Joseph de Weck is European director of a consulting firm macroeconomic and geopolitical risk consultancy, based in Paris. He is a regular contributor to Internationale Politik Quarterly, the media of the German Council for International Relations (DGAP). He is a fellow at the Foreign Policy Research Institute and has experience in financial and commercial diplomacy: he coordinated Switzerland’s policy on financial services vis-à-vis the European Union and was secretary of the task force of the Swiss government on Brexit. Joseph de Weck holds a Bachelor’s degree from the London School of Economics (LSE), a Master’s degree from Sciences Po Paris and a Master’s degree from the University of Saint-Gallen in Switzerland.

Analyses
Is It 1981 All Over Again?
12 April 2022 | Bruno Tertrais | Joseph de Weck
Remember 1981? It was a turning point in history. In London, Prince Charles married the so-called "commoner" Diana Spencer, effectively breaking the UK’s class ceiling. In Washington, Ronald Reagan became US President, unleashing the global free-market revolution. And in Paris, the French elected...
Next
Series |
Next
Publication -
Next
...
Next
Séminaire réservé exclusivement
à nos entreprises adhérentes
Restricted to
member companies
Next