After Merkel: The Future of Work 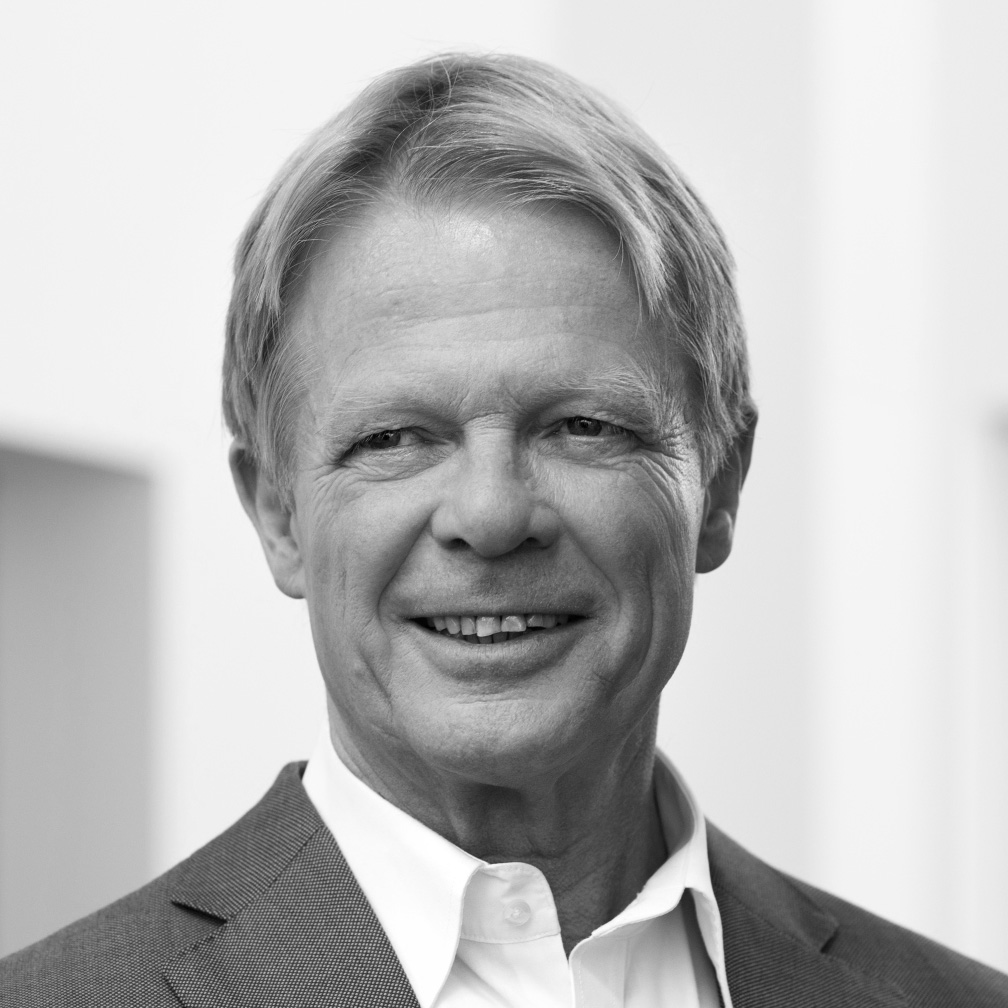 Then Head of the Germany Program 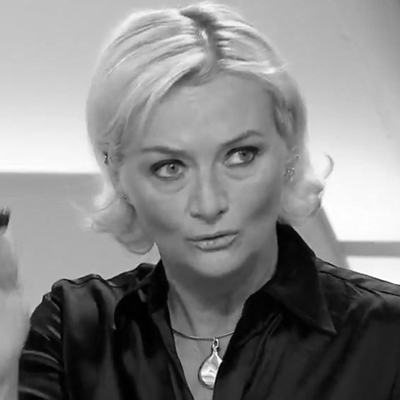 The 2021 German federal election is expected to be held on 26 September to elect Angela Merkel's successor, marking a turning point for Germany’s political, economic, and geopolitical landscape. In our series "After Merkel", we approach Germany’s leading actors to better grasp the situation in Germany prior to elections. Here, the focus is the economy. The country’s industrial sector is transforming as a consequence of the pandemic and the climate crisis. With rising unemployment the unions must adapt. Alexandre Robinet-Borgomano, Head of the Germany Program, and Senior Reporter Marion Van Renterghem, interview Reiner Hoffman, president of the German Trade Union Confederation, about the future of German trade unionism, after extensive field interviews.

The expected consequences of the Covid-19 crisis indicate that Europe will be economically devastated once the pandemic is over. In this context, what are the main struggles facing German trade unions today?

We are currently fighting to ensure that the economic consequences of the pandemic are not borne solely by employees. This will be a great challenge not only for Germany, but for Europe as a whole. Three elements appear to be particularly important to us in this respect:

German industry is currently undergoing one of the most radical transformations in its history. How do the unions anticipate consequences for employment?

We are prepared for this transformation. We also know that it will lead to job losses in the coming years, especially in core industrial sectors such as the automotive industry.

Next year, we will close the last nuclear power plant.

The switch from combustion engines to electric mobility will lead to the loss of 150,000 to 200,000 jobs in Germany. But at the same time, due to the technological innovations that are linked to this transformation, new business models and new markets are emerging and the trade unions in Germany are very proactive in this field.

We don't want to question or stop these changes, but we do want to shape them so that we don't miss out on the opportunity to create quality jobs. This means investing in primary, secondary and tertiary education. In many parts of Germany, we have set up "transformation workshops" based on communication between businesses, trade unions, and politicians to see how, for example, the phasing out of lignite-based electricity generation can be achieved.

Two years ago, we closed the last coal mine. Next year, we will close the last nuclear power plant. These are part of the structural changes that have been taking place in Germany for the last 20 to 30 years. We have always tried, for the employees, to ensure social security, while also being involved in shaping the new industrial landscape.

The same is true for climate change. The ruling of the Federal Constitutional Court has led to a tightening of climate targets. CO2 emissions must now be significantly reduced by 2040 (and not 2035). We are not opposed to this, but what we do ask policymakers to do is to put in place specific plans on how to achieve these goals without sudden business failures and job losses. We are currently having a lively discussion, which will certainly intensify during the federal election campaign. How do we deal with setting a CO2 price? How do we prepare society for the effects of that CO2 price to avoid the emergence of extreme protests as was the case two years ago in France following Macron’s decision?

How do you explain the strength of the trade unions in Germany? Are they stronger after 16 years of being politically dominated by Angela Merkel's Christian Union?

At the CDU congress in Leipzig in 2003, Angela Merkel's conservatives still had a neoliberal agenda, leaving little room to maneuver for the unions. This changed after Angela Merkel came to power. During the economic and financial crises, the chancellor learned to appreciate the importance of social partners, because it was those social partners who truly helped Germany out of the crisis. The grand coalition also adopted numerous social measures in recent years, to the extent that the German press sometimes speaks of the "social democratization" of the CDU. Another advantage for unions is their unity, as well as their ability to address all political currents. The German Trade Union Confederation is a unique union: we only have one organization which was founded in 1949, in which we bring together all the political and religious currents of the DGB. For this reason, the DGB is involved in all democratic parties, which effectively excludes the far-right AfD.