An African Perspective on Migration and Diaspora 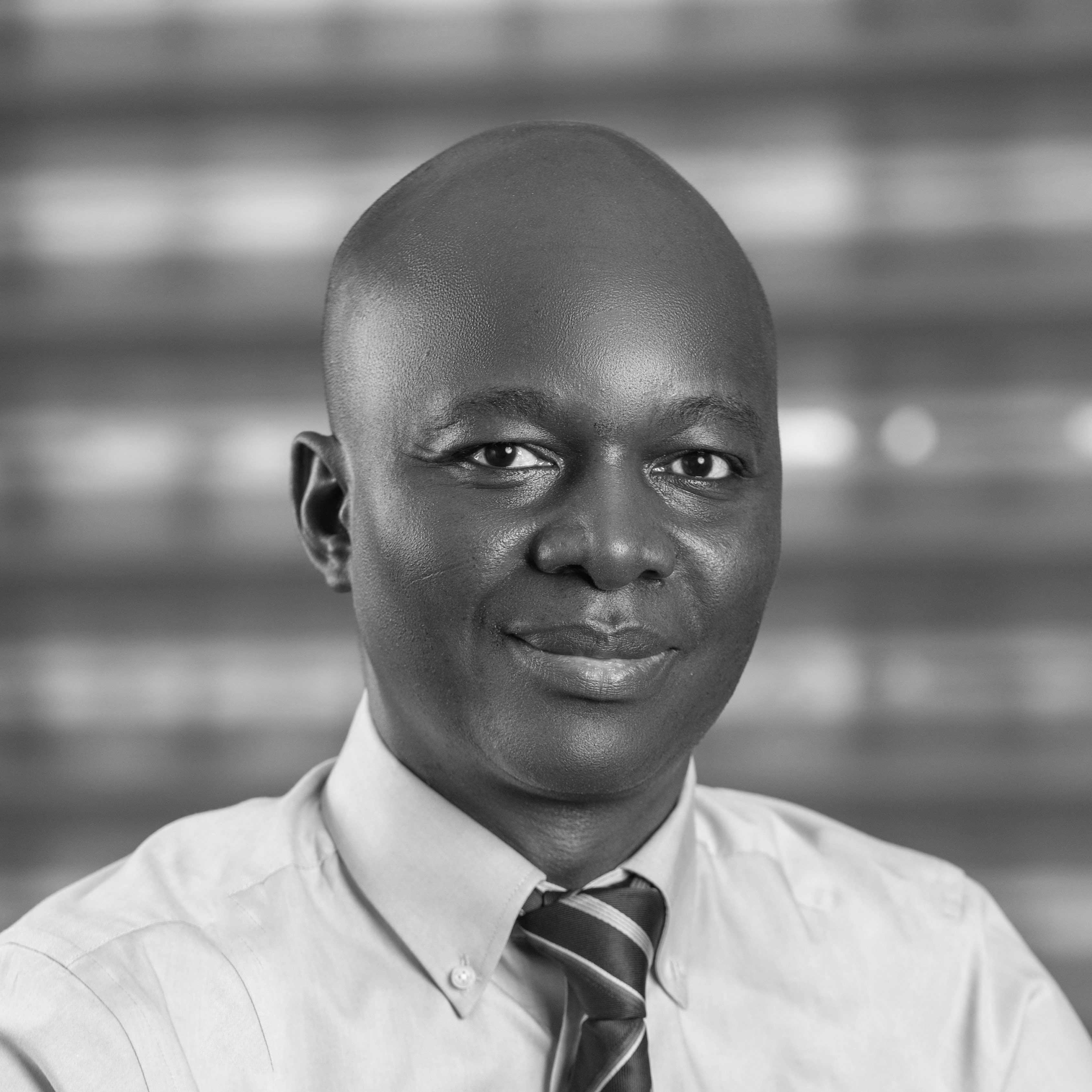 Migration is a topic that triggers heated debates in Europe, some of which sometimes stray far from reality. This is particularly the case in France as the presidential campaign for the 2022 election is opening up. Afrobarometer, the pan-African survey research network, offers an African perspective on migration. Joseph Asunka, its CEO, answers our questions, deconstructing preconceptions about the African migrant diaspora.

What type of population is most likely to emigrate in Africa and what are the reasons behind it?

Afrobarometer surveys conducted in 34 African countries between 2016 and 2018 show that more than one third (37%) of Africans have considered emigrating, though far fewer (3%) are making actual preparations to leave. The most popular destinations are other African countries, followed by Europe and the United States, though preferences vary widely by country and region.

Men (40%) and urban residents (44%) are more likely to consider emigrating than women (33%) and rural dwellers (32%). Contrary to the myth that potential migrants are often poor, thoughts of relocating abroad are about equally common among the relatively well-off and the poor.

The data also support concerns about brain drain: the young and the educated are most likely to consider going abroad. Almost half (47%) of the youngest respondents, aged 18-25 years, report having considered moving elsewhere - about two to three times as many as in cohorts above the age of 45. Similarly, more than half (51%) of all respondents with post-secondary educational qualifications say they have given at least "a little" consideration to emigrating, including one in four (24%) who have considered it "a lot." In contrast, potential emigrants make up 43%, 29%, and 24%, respectively, of those with secondary, primary and no formal education.

Finding work (44%) and fleeing economic hardship (29%) are the most frequently cited reasons for considering emigration.

Finding work (44%) and fleeing economic hardship (29%) are the most frequently cited reasons for considering emigration. Another 4% would leave in search of better business prospects, and 2% of the interviewed indicate they would relocate in search of democracy, political and religious freedom protection, or personal security (i.e. to avoid crime or civil conflict).

Pursuing their education abroad draws 6% of respondents, while 5% cite the lure of traveling, tourism, or adventure, and 3% would go to either join family members already living outside the country or to accompany family members who are leaving (for unspecified reasons).

This is fully in line with Afrobarometer’s findings that unemployment is the primary problem that Africans want their governments to address (cited by 37% of respondents as one of their top three priorities, ahead of health, education, and infrastructure), and that younger adults place greater emphasis on jobs than their elders do (38% among those aged 18-35 vs. 32% among those aged 56 and above). However, job creation is an issue on which citizens of all ages consistently rate their governments’ performance as poor. Across 30 countries tracked over the past decade, more than three quarters (77%) say their government is performing "fairly badly" or "very badly" in creating jobs, an increase from 70% recorded in 2011-2013.

What are the main departure and arrival points (within Africa and abroad)? How are these trends evolving?

Contrary to the widespread perception that all African migrants want to go to North America or Europe, the findings show that overall, the greatest share of potential migrants prefer a destination in another African country: 29% cite another country within their region, while 7% look elsewhere on the continent. This is in line with International Organization for Migration reports showing that 80% of Africa’s migration involves moving within the continent. In Afrobarometer’s surveys, Europe (27%) and North America (22%) are the second and third most preferred destinations. Australia, the Middle East, Asia, and Central/South America attract much less interest.

However, we observe disparities across regions. Southern Africans are most likely to want to stay within the region (51%) or on the continent (7%), although there is wide variation across individual countries in the region. In Lesotho, Zimbabwe, and Malawi, more than seven in 10 potential migrants said that they would rather stay in Southern Africa, while less than one in 10 Mauritians want to stay within Africa.

The findings show that overall, the greatest share of potential migrants prefer a destination in another African country.

In both Central and East Africa, an average of four in ten say they would stay within the region or the continent, while a majority (56% and 57%, respectively) would leave Africa. Only a handful of potential emigrants in North Africa would stay within the region or continent (just 14% in Sudan, 7% in Tunisia, and 1% in Morocco). Instead, Europe is the most popular destination for a majority in Morocco (68%) and Tunisia (58%), while the preferred destination for Sudanese would be a Middle Eastern country.

What challenges are the countries of emigration and immigration facing? How do they perceive the migration flows?

For most African countries, the predominant challenge is the lack of economic opportunity. Employment being top priority, finding work and escaping poverty are the main reasons that potential emigrants cite for wanting to leave.

At the same time, African countries cannot afford to let emigration solve even part of their unemployment problem, as they risk losing precisely the human resources on whom their hopes for a better future depend, i.e the most educated, motivated, and creative young people.

African countries that receive immigrants may welcome certain skills and inexpensive labor, but they also confront the challenges of increased competition for jobs, and providing - or dealing with the consequences of not providing - necessary social services.

Xenophobic and anti-immigrant attitudes are a particular problem in South Africa, where violence against foreign nationals frequently makes the headlines.

Recent Afrobarometer surveys in South Africa show that about half of South Africans say foreigners should not be allowed to work in South Africa because they take jobs away from citizens (50%), oppose admitting people politically persecuted in their own countries (48%), and think that placing refugees in camps is a good way of managing the influx of people into the country (48%). Almost three in ten South Africans (28%) say they would dislike having immigrants or foreign workers as neighbors, one of the highest levels of intolerance among 34 surveyed countries.

But in general, across Africa, tolerance for immigrants and foreign workers is high: more than eight in ten Africans would like (53%) or wouldn’t mind (29%) having them as neighbors.

See also
Europe / World
Too Cool for Coal? The Future of South Africa’s Energy
Three questions to Saliem Fakir
INTERVIEW | 22 November 2021 | Saliem Fakir
Climate change could become Africa’s biggest threat in the next few years and its southernmost country already faces a wide array of environmental hazards. In the face of mounting international pressure to combat the climate crisis, the country’s President, Cyril Ramaphosa, recently decided to...
Next
Europe / World
President Macron’s Balancing Act at the Africa-France Summit
ARTICLES | 14 October 2021 | Mahaut de Fougières
The "Africa-France Summit" took place on October 8, 2021 in Montpellier (southern France) and was attended by nearly 3,000 participants. At the Summit, President Macron's balancing act on a number of issues central to the relationship with Africa became clear: between civil society and Heads of...
Next
SIGN UP FOR OUR NEWSLETTER
for a handpicked selection of analyses each week Yes please
Dossier |
Next
Publication -
Next
...
Next
Séminaire réservé exclusivement
à nos entreprises adhérentes
Restricted to
member companies
Next