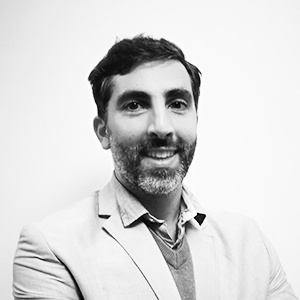 See also
Regions > Middle East & Africa
Germany: The Case for Angela Merkel
Analyses | 27 November 2017 | Dominique Moïsi
"Old-fashioned politics" and its little calculations have attained Germany. If the country comes across as weakened by its inability to build a first coalition, Angela Merkel should remain at the head of Germany. According to Dominique Moïsi, Special Advisor to Institut Montaigne, Europe’s...
Next
Regions > Middle East & Africa
China: Xi Jinping's 2021 Countdown
Analyses | 18 December 2017 | Philippe Le Corre
2017 will be remembered as the year of the 19th Congress of the Chinese Communist Party, a key moment in the regime’s history. On October 18, the party emphasized “the Chinese nation’s great rejuvenation” under the leadership of a much strengthened General Secretary. Although Xi Jinping had...
Next
SIGN UP FOR OUR NEWSLETTER
for a handpicked selection of analyses each week Yes please
Series |
Next
Publication -
Next
Moyen-Orient et Afrique
...
Next
Séminaire réservé exclusivement
à nos entreprises adhérentes
Restricted to
member companies
Next