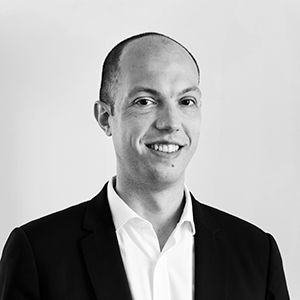 See also
Topics > International affairs
Through the Looking Glass - The Crown and Borgen: Between Symbolic and Real Power
Analyses | 28 July 2020 | Alice Baudry | Dominique Moïsi
Covid-19 is exposing and accelerating history in almost all domains. The pandemic and consequently, the lockdowns, have reinforced a trend that was already underway. No longer able to go watch films on the big screen, frustrated motion picture enthusiasts have taken solace in devouring TV series...
Next
SIGN UP FOR OUR NEWSLETTER
for a handpicked selection of analyses each week Yes please
Series |
Next
Publication -
Next
Cohésion sociale
...
Next
Séminaire réservé exclusivement
à nos entreprises adhérentes
Restricted to
member companies
Next