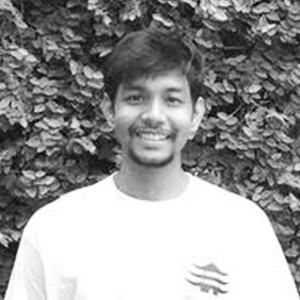 See also
Topics > Healthcare | Regions > Asia
Covid-19, Amplifying the Return of Mass Poverty in India
Analyses | 15 October 2020 | Christophe Jaffrelot | Hemal Thakker
The Covid-19 crisis in India acts as a revealer (just like in film photography) of latent tendencies - or, for lovers of physics metaphors, as a particle accelerator: it has accentuated the authoritarianism of power and the stigmatization of Muslims (accused of spreading the disease). It has also...
Next
Topics > Healthcare | Regions > Asia
Emitters in the Spotlight - India: Great Capacities, Lesser Actions?
Analyses | 27 August 2020 | Christophe Jaffrelot | Hemal Thakker
The world’s 5th economy, India, is also the third biggest emitter of CO2. Its vast territory and solar capacity makes it a formidable place for the development of new technologies to reduce the country’s carbon emissions. Yet, the challenge is big due to the numerous political and economic...
Next
SIGN UP FOR OUR NEWSLETTER
for a handpicked selection of analyses each week Yes please
Series |
Next
Publication -
Next
...
Next
Séminaire réservé exclusivement
à nos entreprises adhérentes
Restricted to
member companies
Next