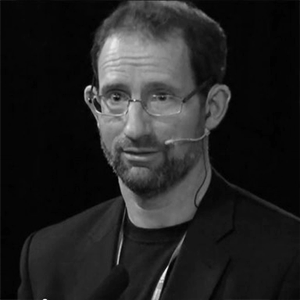 See also
Topics > Tech & Innovation
How is Democracy Perceived Today? Two Reports Stress Citizens’ Doubts
Analyses | 2 November 2017 | Théophile Lenoir
Something is happening to democracy worldwide. The Washington-based fact tank Pew Research Center calls it ‘a deepening anxiety about [its] future’. The Paris-based think tank Foundation for Political Innovation (Fondapol), ‘signs of [its] destabilising’. Last month, both institutes...
Next
Topics > Tech & Innovation
365 Days Later… How Are You Holding Up, America? - Insight from Jérémie Gallon
Analyses | 19 January 2018 | Institut Montaigne
A year after Trump’s inauguration, how is the United States reacting to this unusual - to say the least - presidency, and what impact has it had on the country? Jérémie Gallon, Managing Director of AmCham and Senior Fellow at the Atlantic Council, answers our questions. How is the United...
Next
SIGN UP FOR OUR NEWSLETTER
for a handpicked selection of analyses each week Yes please
Series |
Next
Publication -
Next
République | Tech
...
Next
Séminaire réservé exclusivement
à nos entreprises adhérentes
Restricted to
member companies
Next