Past the Virus - The Evolution of Public Health 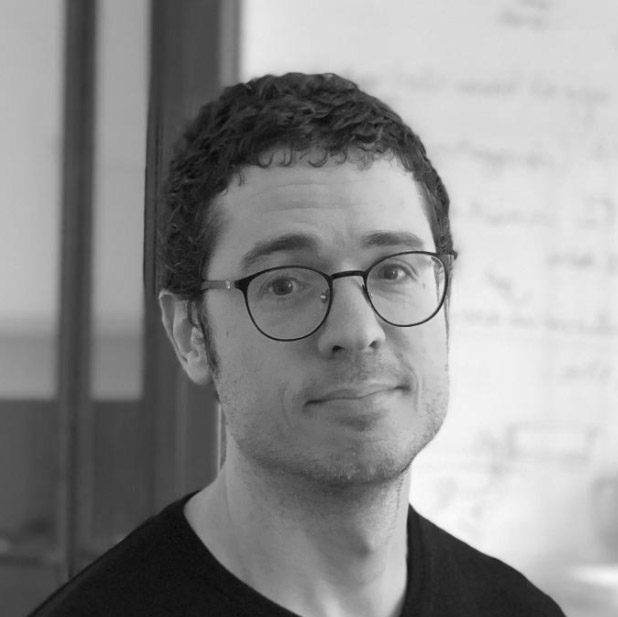 Covid-19 is not the first pandemic disrupting societies, far from it. The Past the Virus series looks at the history of epidemics and pandemics in an attempt to shed light on today’s challenges through the lenses of yesterday's answers. After having viewed this history from an economic angle and through its impact on migration, we now look at how the major health crises of history have contributed to building the concept of public health policy as we know it today. Physician Jean-David Zeitoun takes the floor in this last episode of our series.

Did epidemics and pandemics set public health in motion?

Even though such a question would deserve a comprehensive historical review, the answer would likely be: "most of them did not". There have been numerous pandemics since the Neolithic revolution, and even more epidemics. At first glance, it is clear that the majority of them did not trigger significant and long-lasting changes in the way individuals and political leaders manage population health. Even the greatest pandemic of them all has had very little effect from that standpoint: the 1918 influenza, also known as the Spanish flu, did not change society nor the economy per se. Alfred W. Crosby has coined the term "the forgotten pandemic" to describe the Spanish flu.

How health became a priority for decision makers

Even before the emergence of public health as a concept, there were historical examples of governmental involvement in the health of the people. This has been studied by the French philosopher Michel Foucault, who has termed such a phenomenon "biopolitics", or "biopower". Foucault noticed that this dedication to public health was rather new because previously, states did not invest in population health - rather, their interactions with the population revolved around the exercise of authority and punishment, sometimes even by death.

The greatest influence of a microbial agent over a governmental public health policy comes from the cholera pandemics in the 19th century.

The second plague pandemic, also known as the Black Death, and which lasted for approximately 5 centuries from the 1330s until the 1830s, is probably a seminal moment in the construction of public health policy. Antiplague measures, especially those that were implemented in Italy, were among the first forms of a public action against a disease. Northern Italian cities, already confronted with epidemics in the past, were disproportionately exposed to the plague due to their geography.

They established and deployed several types of measures that proved to be somewhat effective, and that were ironically later reactivated by other governments in subsequent epidemics, even though with less efficacy.

Perhaps the greatest influence of a microbial agent over a governmental public health policy comes from the cholera pandemics in the 19th century. Historians commonly agree on their major role in encouraging and enabling the British sanitary movement. Conceptualized in the 1830s and deployed until World War 1, this movement was largely carried out by Edwin Chadwick, a former barrister who drove the New Poor Law (1834). Thereafter, he carried out highly detailed studies of the health of the English people. His findings were published in a document known as the Sanitary Report (1842). It described the poor level of population health in England, and how it had been deteriorated by the industrial and urban transitions (in part through cholera outbreaks). Its psychological impact on the public was so great that it gave Chadwick sufficient political momentum to push for another set of legislative actions against filth across the country. These acts increased the power of the state to deal with microbes and diseases, even if germs had not been formerly identified and even if theories about diseases were mostly false. From that point on, many infrastructural aspects of English towns and cities changed, the country became cleaner and health indicators such as infant mortality and even life expectancy continuously improved for decades after.

This brings us to the current period. Will the Covid-19 pandemic be remembered by historians as pivotal in the way governments manage public health? In the short term, the answer can easily be positive. States have already heightened their level of leadership over population health since the beginning of the crisis.

In the long run, the answer might still be yes, albeit for a slightly different reason. Political leaders in current democracies have clearly expressed tangible ambitions to move toward different directions. Both social inequalities (themselves driving health disparities) and environmental risks have been identified as urgent problems requiring immediate action.

Covid-19 may be on the way to launching a novel sort of global sanitary movement.

Most stimulus plans designed by governments or the European Union are actually environmental transition programs. They aim to mitigate pollution and to curb greenhouse gas emissions, threats that are absolutely existential though they have very little to do with Covid-19. The virus is an emerging pathogen that - putting aside the hypothesis that it could originate from a laboratory leak - is closely linked to the pressure exerted on species. It is not directly caused by CO2, nor climate change. But the brutality and the intensity of the pandemic seem to have triggered a much broader awareness. In that respect, Covid-19 may be on the way to launching a novel sort of global sanitary movement that goes well beyond the sole purpose of combating the virus.

Shortly after the onset of the pandemic, Western states claimed that they would prioritize health over the economy, invest in microbial science and technologies, mitigate greenhouse gas emissions, and activate reliable levers to move toward greener societies in general. If they succeed, the current pandemic will have been a starting point for a huge change in the approach to governmental public health in the broadest sense. If they fail to do so, then we’ll have a bigger problem than the pandemic itself.

See also
Topics > Healthcare
Past the Virus - Migrations, Mobility and Pandemics: Return to Normalcy?
Analyses | 7 July 2021 | Bruno Tertrais
The Past the Virus series explores the various consequences of pandemics throughout history. After looking at how events like the Spanish Flu or the Black Plague have caused paradigm shifts, public policy transformations and economic upheavals, we zoom into the migratory effects of previous...
Next
Topics > Healthcare
Past the Virus - How Pandemics Shape the Economy
Analyses | 2 July 2021 | Guido Alfani
This third episode of the Past the Virus series looks at the economic impact of past pandemics. Click here for the first episode on the history of pandemics and how their role in shifting social paradigms, and the history of curfews and lockdowns as measures of containment. The...
Next
Topics > Healthcare
Past the Virus - How Pandemics Change the Way We See the World
Analyses | 23 June 2021 | Dominique Moïsi
What could history teach us about how humans change and adapt to pandemics and severe health crises? The Past the Virus series will give a four-part answer to this question. Our Special Advisor for Geopolitics, Dominique Moïsi kicks off with an introductory take on virus outbreaks and shifting...
Next
Topics > Healthcare
Past the Virus - Containing Pandemics Throughout History
Analyses | 29 June 2021 | Eugenia Tognotti
The history of pandemics is rife with examples of how the past informs the way we respond to health crises today. In March 2020, the world went into lockdown, but similar measures have been used before, with effects that are not unlike those we are experiencing today under Covid-19. In this second...
Next
SIGN UP FOR OUR NEWSLETTER
for a handpicked selection of analyses each week Yes please
Series |
Next
Publication -
Next
...
Next
Séminaire réservé exclusivement
à nos entreprises adhérentes
Restricted to
member companies
Next