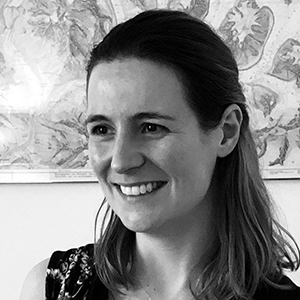 See also
Topics > Economy > International affairs
A Chance to Promote the EuroMed Region Post-Covid-19
Analyses | 22 June 2020 | Joanna Kenner
The Covid-19 crisis has driven a discussion around the need to diversify European supply chains. Given that the EU is reliant on China and wider Asia for much of its production, arguments abound for increasing the resilience of these supply chains by increasing their diversity. Specifically,...
Next
Topics > Economy > International affairs
FDI in a Post-Covid-19 World: A Threat to the European Project?
Analyses | 11 May 2020 | Joanna Kenner
In mid-April this year, arguably at the height of the Covid-19 crisis in Europe, the Chinese state-owned financial group, CITIC, became the majority shareholder in the Medea Group, the largest domestic media agency in the Czech Republic, exercising options to take it up to a 57% stake. This deal...
Next
SIGN UP FOR OUR NEWSLETTER
for a handpicked selection of analyses each week Yes please
Series |
Next
Publication -
Next
...
Next
Séminaire réservé exclusivement
à nos entreprises adhérentes
Restricted to
member companies
Next