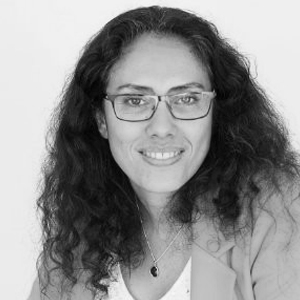 See also
Regions > Middle East & Africa
African Continental Free Trade Area: Still a Long Way to Go. Interview with Michaël Cheylan
Analyses | 30 March 2018 | Institut Montaigne
On Wednesday 21 March, during an African Union (AU) Extraordinary Summit in Kigali, Rwanda, 44 African countries signed an agreement establishing a continental free trade area. This area, part of the AU’s Agenda 2063, and which has been under discussion since 2015, would be the world’s largest...
Next
Regions > Middle East & Africa
Will Paul Kagame, Kigali’s “Strongman”, Remodel the African Union Into a “Strong Institution”?
Analyses | 30 January 2018 | Michaël Cheylan
Mixed feelings. This is what Paul Kagame, President of Rwanda, generates, he who officially took over as the new Chairman of the African Union (AU) during its 30th Ordinary Summit held on 28-29 January in Addis Ababa, Ethiopia. Two decades were sufficient for this former rebel military leader to...
Next
SIGN UP FOR OUR NEWSLETTER
for a handpicked selection of analyses each week Yes please
Series |
Next
Publication -
Next
Moyen-Orient et Afrique
...
Next
Séminaire réservé exclusivement
à nos entreprises adhérentes
Restricted to
member companies
Next