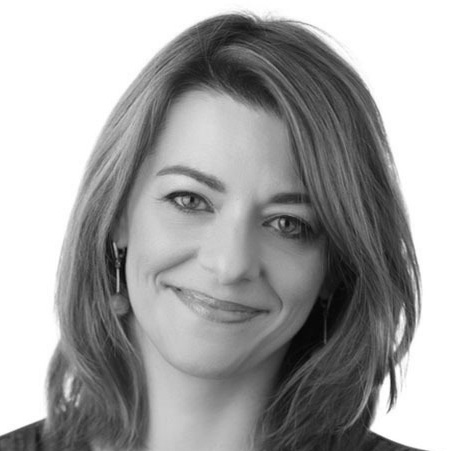 See also
Topics > Social affairs | Regions > Europe
Participatory Democracy: the Importance of Having a Say When Times are Hard
Three questions to Julia Keutgen
INTERVIEW | 8 June 2021 | Julia Keugten
The "Yellow Vests" in France, populist politics, a global pandemic and restricted liberties: democracies all around the world have been significantly challenged over the past several years. Meanwhile, the youth is an increasingly active participant in the political debate, and online activism is as...
Next
Topics > Social affairs | Regions > Europe
2020, A Turning Point for European Populists?
Analyses | 11 December 2020 | Marc Lazar
December is always a good time to draw up year-end balance sheets. That is all the more true for this particular year, one of profound changes whose medium and long term effects are yet to be known. Among all the upheavals that have taken place, one paradoxically ambivalent one in particular...
Next
SIGN UP FOR OUR NEWSLETTER
for a handpicked selection of analyses each week Yes please
Series |
Next
Publication -
Next
...
Next
Séminaire réservé exclusivement
à nos entreprises adhérentes
Restricted to
member companies
Next