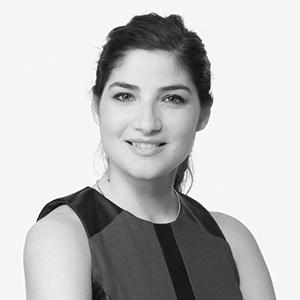 See also
Regions > Middle East & Africa
Covid-19 the Clarifier: The Impact of the Virus on France's Foreign Policy
Analyses | 20 July 2020 | Michel Duclos
Covid-19 is like lightning, violently exposing a familiar landscape, which it will lay to waste after the storm. We call it a clarifying virus because it not only reveals existing trends but, more importantly, it accentuates or accelerates them. It is also, therefore, a transformational virus....
Next
Regions > Middle East & Africa
How Covid-19 Exposes the Wounds of the Sahel
Three questions to Guillaume Soto-Mayor
INTERVIEW | 16 July 2020 | Guillaume Soto-Mayor
States in the Sahel have long been battling with political and economic instability, and debilitating security crises. How does a region of weak states and parallel economies respond to a global pandemic? Are non-state actors more influential than the actual governments? How have illicit networks...
Next
SIGN UP FOR OUR NEWSLETTER
for a handpicked selection of analyses each week Yes please
Series |
Next
Publication -
Next
...
Next
Séminaire réservé exclusivement
à nos entreprises adhérentes
Restricted to
member companies
Next