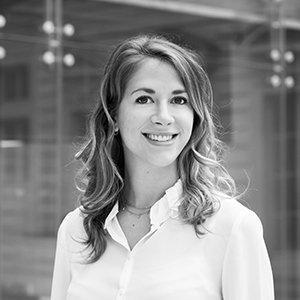 See also
Regions > Europe | Topics > International affairs
The Theory of Herd Immunity, or the Ayatollahs of Public Health
Analyses | 24 March 2020 | Claude Le Pen
Every profession has its ayatollahs and public health is no exception to the rule. The coronavirus crisis has given them the opportunity to manifest themselves in countries such as the Netherlands or the United Kingdom, where influential advisers have promoted the theory of "herd immunity" to their...
Next
Regions > Europe | Topics > International affairs
Fighting the Coronavirus Pandemic: China's Influence at the World Health Organization
Analyses | 23 March 2020 | François Godement
The WHO’s Director-General Tedros Adhanom Ghebreyesus has shown an evident bias to accept Chinese declarations and denials at face value - this has created a delay in international responses.. This in spite of a very limited Chinese contribution to WHO, but it matches the weakness of other UN...
Next
SIGN UP FOR OUR NEWSLETTER
for a handpicked selection of analyses each week Yes please
Series |
Next
Publication -
Next
Europe
...
Next
Séminaire réservé exclusivement
à nos entreprises adhérentes
Restricted to
member companies
Next