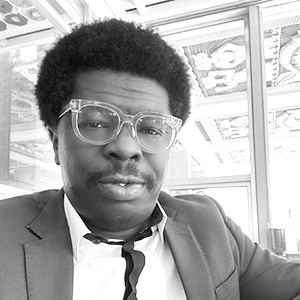 See also
Regions > Middle East & Africa
Coronavirus and Africa - What Are the Stakes?
Analyses | 1 April 2020 | Mahaut de Fougières
Ever since Covid-19 first appeared last December, it has spread rapidly across the globe, overwhelming healthcare systems and weakening the global economy. Initially spared by the epidemic, the virus now seems to be gaining ground on the African continent: 48 countries have been affected to date,...
Next
Regions > Middle East & Africa
Coronavirus and Africa - in South Africa, a Fast and Decisive Response
Analyses | 3 April 2020 | Dr Shivani Ranchod
With over 1.400 confirmed cases, South Africa is the African country most affected by coronavirus. The first citizen infected with the virus was reported on 5 March, almost three months after the outbreak in China, and the first deaths occurred on 27 March in hospitals in the southern province of...
Next
Regions > Middle East & Africa
Coronavirus and Africa - in the Democratic Republic of the Congo, Lessons Learned from Ebola Applied in the Fight Against Covid-19.
Analyses | 10 April 2020 | Eric Ntumba
The Democratic Republic of the Congo (DRC) had 332 confirmed cases as of April 20. The epidemic broke out in the country on March 10 and the government quickly set up a Multisectoral Response Committee. How could the sanitary situation evolve? Which measures have been implemented ? What lessons...
Next
SIGN UP FOR OUR NEWSLETTER
for a handpicked selection of analyses each week Yes please
Series |
Next
Publication -
Next
Moyen-Orient et Afrique
...
Next
Séminaire réservé exclusivement
à nos entreprises adhérentes
Restricted to
member companies
Next