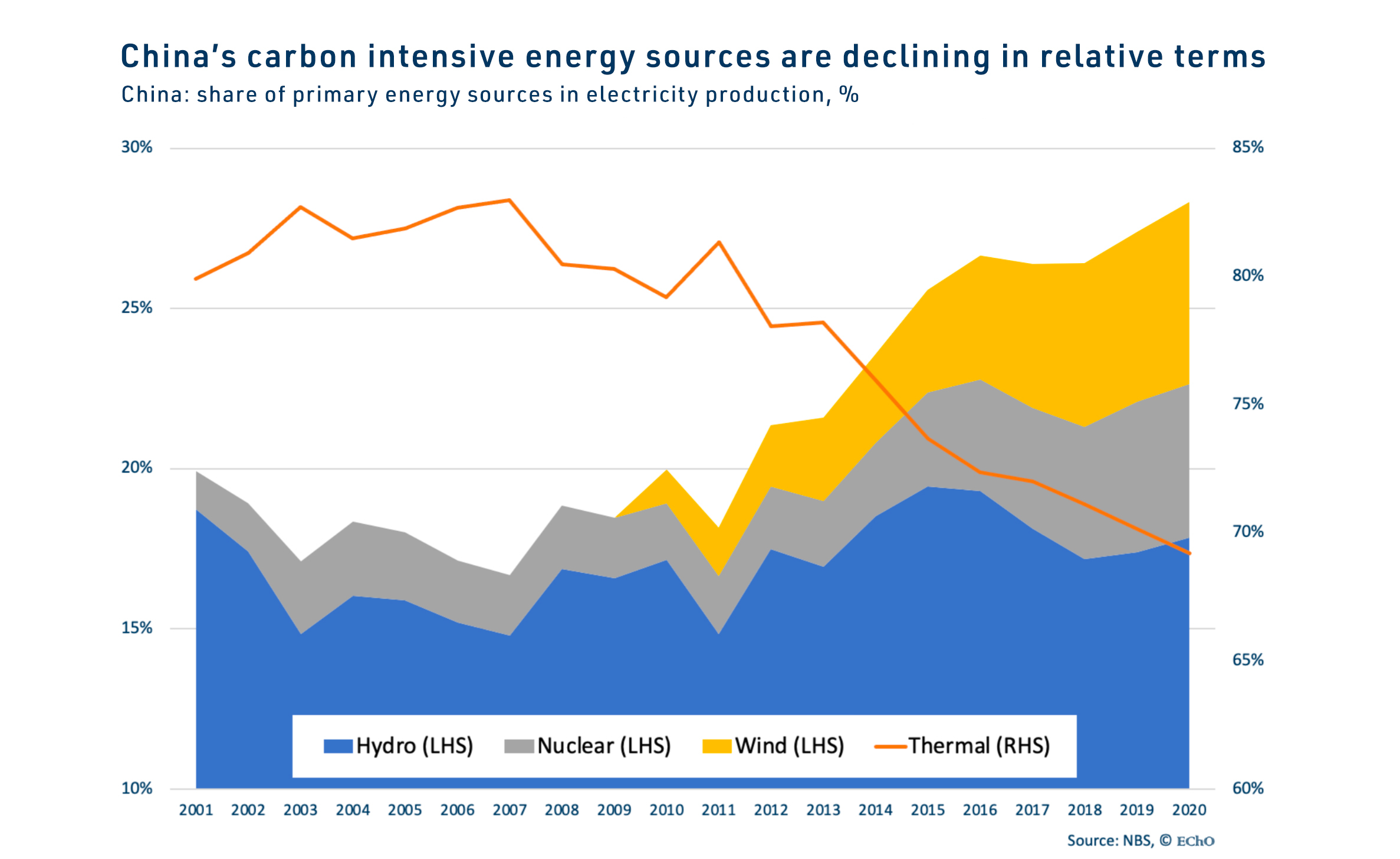 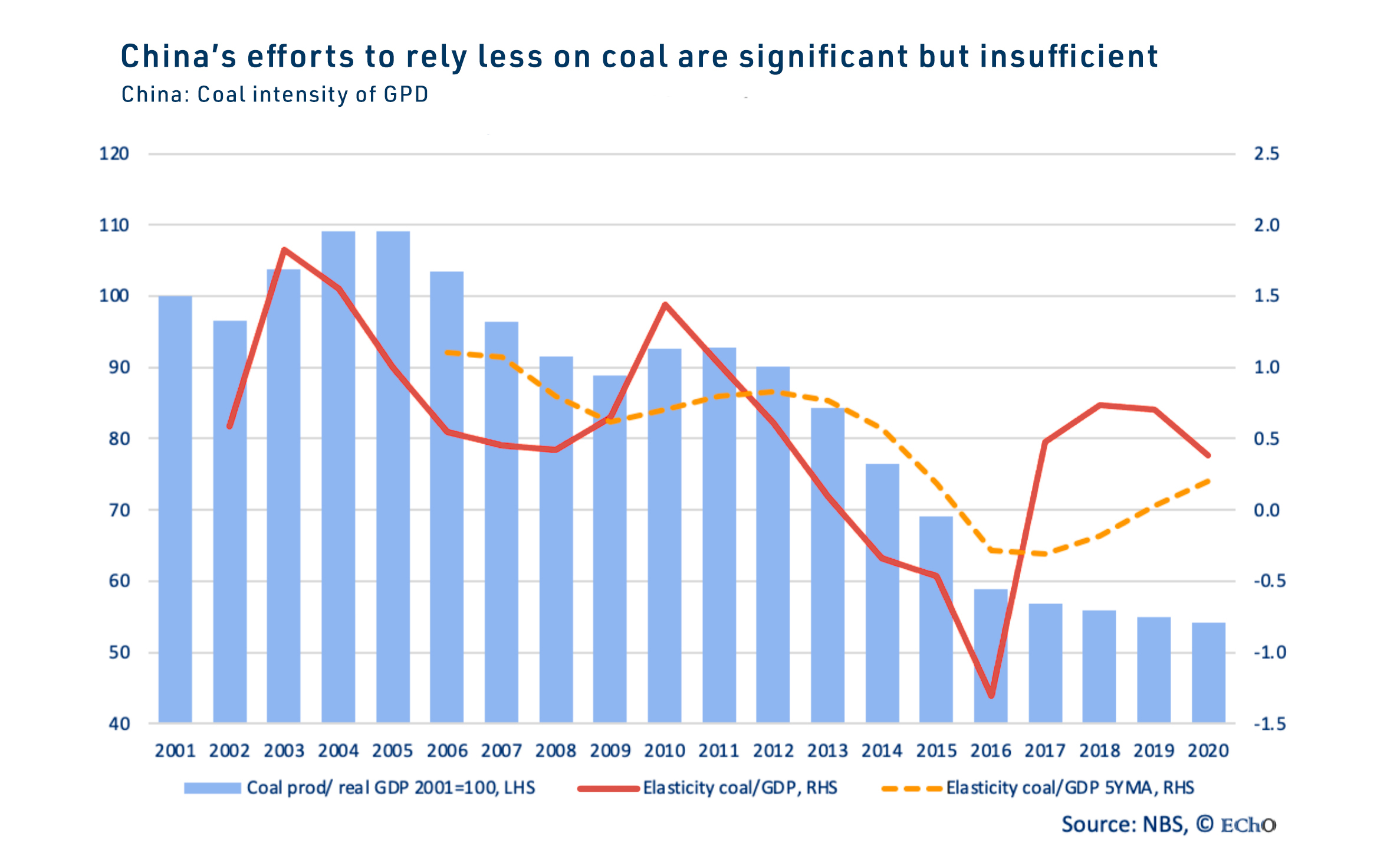 See also
Regions > Asia | Topics > Economy > Environment
Green Deal Reloaded - Why the European Climate Policy Won’t Happen Without China
Analyses | 21 April 2021 | Roderick Kefferpütz
Climate protection cannot be separated from the battle for hegemony taking place between the United States and the People’s Republic of China. Within the context of this high-intensity geopolitical conflict, climate protection has taken on a well-defined geopolitical dimension. In the seventh...
Next
Regions > Asia | Topics > Economy > Environment
Emitters in the Spotlight - China, the Big Consumer
Analyses | 28 August 2020 | Karl Hallding
Being in the top-5 of the world’s biggest emitters bears with it an immense responsibility, but also significant, and crucial, potential for development. In this series, we have looked at the efforts, challenges and perspectives of our top emitters. What is clear in each case is how many actors...
Next
SIGN UP FOR OUR NEWSLETTER
for a handpicked selection of analyses each week Yes please
Series |
Next
Publication -
Next
...
Next
Séminaire réservé exclusivement
à nos entreprises adhérentes
Restricted to
member companies
Next