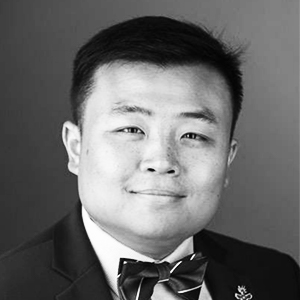 See also
Regions > Asia
China Trends #4 - China’s Anti-Monopoly Law: More Than Just a Piece of Paper?
Analyses | 20 December 2019 | Viviana Zhu
The 2008 anti-monopoly law is the guardian of the modern market economy, writes Shi Jichun, professor at Renmin University’s School of Law.1 Since the anti-monopoly law is based on the existence of a market economy, there was no space for it during China’s planned economy era. However, with the...
Next
Regions > Asia
China Trends #4 - China’s New and Old Engines of Growth
Analyses | 18 December 2019 | Angela Stanzel
China’s economic growth this year is believed to be the slowest since 1992. The National Institution for Finance and Development (NIFD), a Beijing-based think tank, recently predicted that China’s economic growth rate would even slow below 6 per cent (to 5.8 per cent) in 2020, from an estimated...
Next
SIGN UP FOR OUR NEWSLETTER
for a handpicked selection of analyses each week Yes please
Series |
Next
Publication -
Next
Économie | Asie
...
Next
Séminaire réservé exclusivement
à nos entreprises adhérentes
Restricted to
member companies
Next