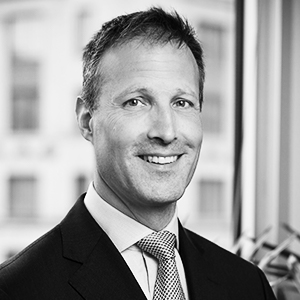 See also
France | Regions > Europe | Topics > Security
European Budget, in search of a Strategy
Analyses | 2 December 2019 | Michael Benhamou
Amongst the thorniest subjects that the Brexitian shadow covers, that of the next EU budget is one of the most strategic and most ominous in Brussels. Every seven years, a trajectory is defined by member states with a certain bureaucratic routine in which equation-packed scenarios dominate the...
Next
France | Regions > Europe | Topics > Security
Emmanuel Macron - "Europe on the edge of a precipice"
Analyses | 20 November 2019 | Michel Duclos
Emmanuel Macron’s interview published by The Economist on 9 November has been described as the equivalent of a "tweet by President Trump". In fact, the President’s statesmanship, his willingness to face facts and project into the future, and the extent of the (generally outraged) public...
Next
SIGN UP FOR OUR NEWSLETTER
for a handpicked selection of analyses each week Yes please
Series |
Next
Publication -
Next
...
Next
Séminaire réservé exclusivement
à nos entreprises adhérentes
Restricted to
member companies
Next